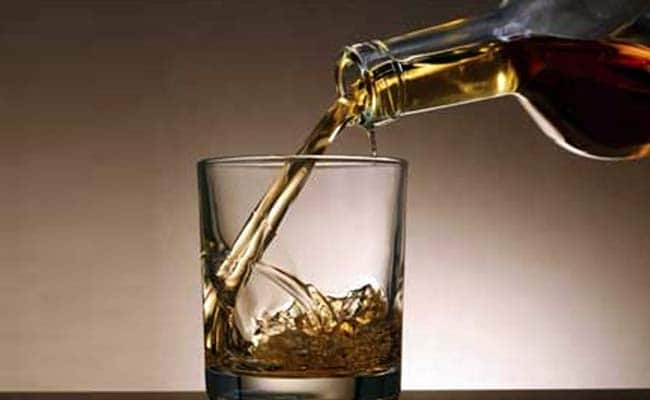 Lucknow: Worried over rising deaths caused by drunken driving, Uttar Pradesh has decided to ban liquor sale from vends and shops along all highways and major roads.

Official sources say the first-of-its-kind initiative was taken by the excise department in the wake of guidelines from Chief Minister Akhilesh Yadav's office.

The principal secretary has written to all district magistrates seeking a blanket ban on fresh licences of liquor shops on highways and refused to renew the licences of existing shops.

These licences are given away every March, and are a major source of funds mobilization for the state's coffers.

Stung by the recent hooch tragedy in Lucknow and the mounting casualties from drunken driving, the government has ordered invoking the Gangsters Act on all those selling illicit liquor.

Additional Director General of Police and Director (Traffic) Anil Agarwal told IANS that drunken driving or driving under influence of alcohol is the second biggest contributory factor in road casualties in the state.

During the same period, as many as 14,786 people died of over-speeding and reckless driving and the total number of fatalities in the state stood at a staggering 68,000.

Officials in the excise department told IANS that the government has already identified many highways where the ban on liquor sales will come into effect.

These include the highways connecting Bareilly and Lucknow, Lucknow to Faizabad, Gorakhpur and Muzaffarnagar, Lucknow to Allahabad, as well as Lucknow and Varanasi.

The ban will also come into effect in over two dozen other highways where hundreds of shops sell liquor by the roadside.

The liquor licences were given out by the previous governments.

One official said the present government finds it difficult to revoke the existing licences.

The government has also asked the Highway Police to enhance patrolling.

Police have been asked to conduct raids on roadside eateries and 'dhabas' where bus and truck crew as well as others are known to drink liquor.

"The situation is quite grim and needs immediate and sustained attention," said an official, adding that unlike previous initiatives, the department this time is striking at the roots of liquor business.

Uttar Pradesh accounts for most deaths on roads in the country - again, most of these are caused by drunken driving.

Promoted
Listen to the latest songs, only on JioSaavn.com
The state government recently created a Road Safety Fund and has set up a Highway Police to patrol the highways.