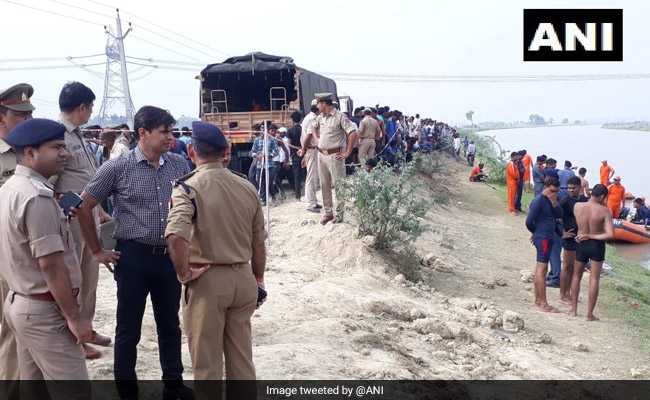 The Chief Minister has taken note of the incident.

Seven children are feared dead after a a vehicle carrying 29 people fell into a canal in Lucknow on Thursday morning.

All the passengers were returning from a wedding when the driver lost control over the vehicle and it fell into the Indira Canal in Nagram area on the outskirts of the state capital around 3 am.

Locals rescued 22 adults while there was no trace of the seven children.

A team of the NDRF has been deployed for rescue operations and divers were pressed into service.

He said that the officials have been asked to put nets in the canal in case the children were swept away by the currents.

The Chief Minister has taken note of the incident and has ordered all assistance in rescue operations.