Following a call by the Artists' Forum demanding regularisation of their payment, the actors were on a ceasework from August 18. 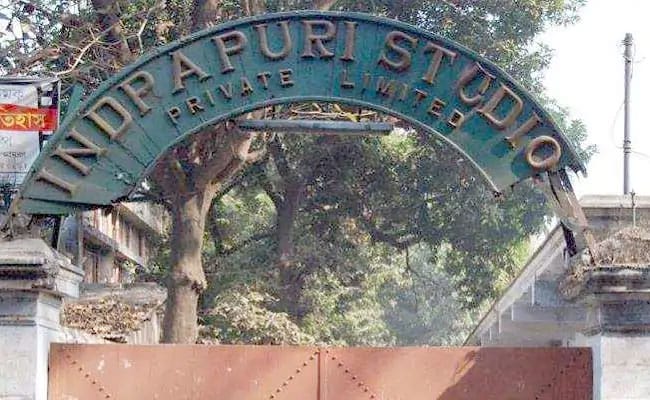 As the stand-off between artistes and producers of Bengali TV serials remained unresolved for the fifth day, the West Bengal government on Wednesday called a meeting with the warring sides on Thursday.

Following a call by the Artists' Forum demanding regularisation of their payment, the actors were on a ceasework from August 18 and no shooting of serials took place in any of the eight studios of the city till then.

The producers' association said it was ready for talks with no pre-condition, while the artistes body maintained that dialogue would start only after getting a formal letter from the other side.

A meeting called by the state owned West Bengal Telly Academy on Thursday to be attended by representatives of the Artists' Forum, the WATP and state government to resolve the impasse, a source said.

"We will try to arrive at a solution acceptable to all sides at the meeting," the source said.

Earlier, a spokesman of the Welfare Association of Television Producers (WATP) said the producers were ready for talks with the Forum but there should not be any pre-condition.

Forum General Secretary Arindam Ganguly maintained that talks with the WATP can take place only after getting a formal letter from the producers inviting it for dialogue.

Mr Ganguly said the Forum wanted that all artistes should get their dues as decided in a meeting between the Federation of Cine Technicians and Workers of East India and the producers on July 7 and they should not be forced to work for more than 14 hours.

The WATP spokesman said the 14-hour stipulation may not be feasible during outdoor shoots, as it takes time to make all arrangements before a shoot.

But still they were ready for talks on every issue without any pre-conditions with the Forum which had "unilaterally called the ceasework from August 18", he said.

Mr Ganguly, on the other hand, said the actors had turned up at studios and were ready to begin shoots on August 18, but the WATP showed no urgency in addressing their wage problem.

The Forum demands that payment of salaries of every artiste be paid within the 15th of the next month and hourly basis of payment if the shooting schedule of an artiste exceeds 10 hours.

It said this arrangement has been agreed upon in the July 8 meeting between the Federation of Cine Technicians and Workers of East India, the Forum and the producers.

The WATP, however, said the July 8 meeting did not pass any resolution about arrangement of payment and only recorded the minutes.

Mr Ganguly said many producers paid the wage of the artistes in the given time, but many did not and the Forum took up the agitation in the interest of every artiste.

The WATP said the producers had made arrangement for payment of artistes by August 15 but it could not succeed because of holidays.

Due to the disruption of the shooting schedule, the channels were forced to go for repeat telecast of the episodes aired earlier.

In another development, the Eastern India Motion Pictures' Association (EIMPA) held an emergency meeting where 100 of its members demanded that the resolutions of an earlier meeting on raising payment of technicians of film shoots be formalised before August 31.

An EIMPA spokesperson said discussions were on with the technicians' body about the demand.