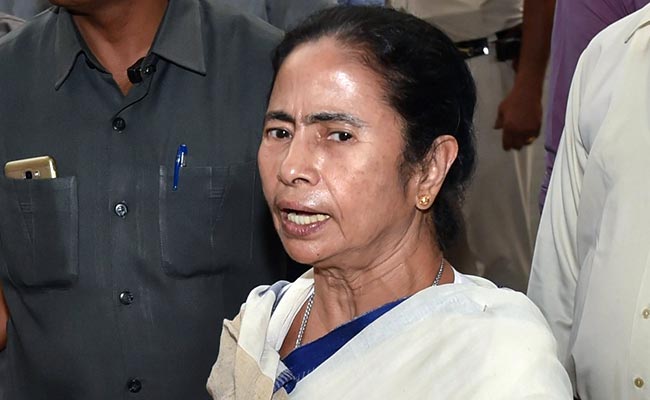 Mamata Banerjee said her state will pull out of the Central health scheme Ayushman Bharat. (File)

Bengal chief minister Mamata Banerjee has not said much on the non-Congress, non-BJP Federal Front being floated by K Chandrasekhar Rao. But taking a leaf out of her Telengana counterpart's book, the Bengal chief minister today said her state will pull out of the Central health scheme Ayushman Bharat.

A project close to PM Modi's heart, Ayushman Bharat, dubbed Modicare, was launched in September last year.  But five states refused to opt for it, claiming they had better healthcare for their people. The foremost among them was Telangana.

The other four states -- Odisha, Delhi, Kerala and Punjab -also has non-BJP governments.

Claiming the state had a better option in Arogyashri, Chief Minister had stayed out of the Central plan - a move that had hugely irked the Prime Minister.

In the run-up to the assembly election in the state, the Prime Minister had raised the issue at every rally, alleging that the state's people were being deprived of a stellar Central scheme because of the Chief Minister.

The BJP performance in the election, however, has left much to be desired. In an interview on New Year, PM Modi had said no one realistically expected the BJP to win.