Lesbianism Against Our Ethos: Bengal Minister On Kolkata School Controversy

The school's acting headmistress had on Monday claimed that the students admitted that they had indulged in lesbian act within the school premises. 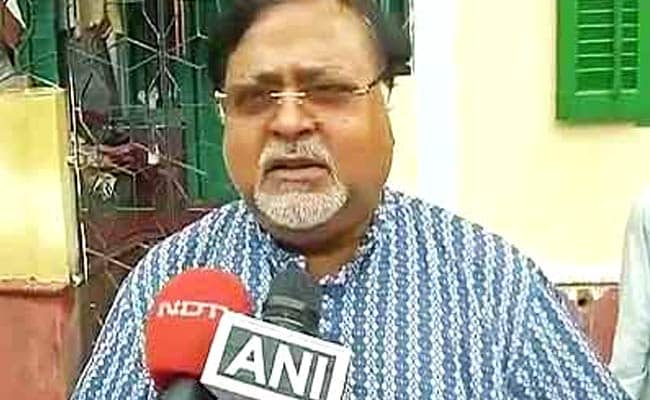 Partha Chatterjee said the government was not treating the issue lightly. (file photo)

Kolkata: Days after a Kolkata school levelled allegations of lesbianism against 10 students, the state's education minister said he will approach the school management to ascertain what prompted them to secure the "written admission" from the students.

West Bengal Education Minister Partha Chatterjee also went on to add that lesbianism is "against the ethos" of the state.

"In the past, we had never received reports of such incidents in the state's educational institutions. If such an incident (lesbianism) had indeed happened, it would be against the ethos of our state.

"I will ascertain from the school management what prompted them to secure the written admission from the students," said Mr Chatterjee while responding on the incident in south Kolkata's Kamala Girls' High School.

The school's acting headmistress had on Monday claimed that the students admitted that they had indulged in lesbian act within the school premises. The school then asked them to admit it in writing, which these students did. 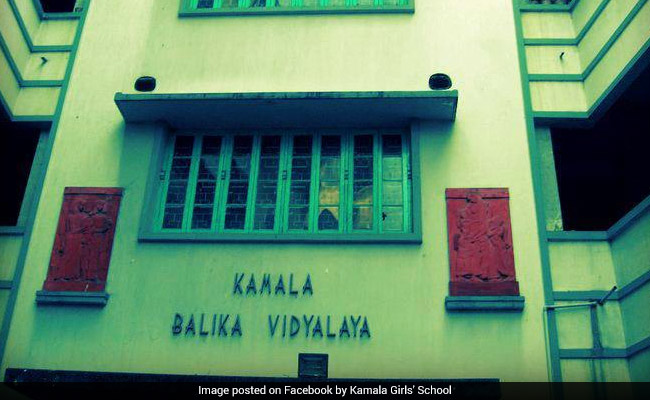 10 students of Kamala Girls School have been accused of indulging in acts of lesbianism.

But the guardians of the 10 students accused the management of the south Kolkata school of "getting the written admissions forcibly".

"Some students had complained against 10 students of indulging in such behaviour. We called those students and they admitted it. Considering the sensitive nature of the issue, I asked them to admit it in writing. I have got written admissions from all 10 students," the acting headmistress told news agency IANS.

The parents, however, rubbished the allegations. "If two persons hold hands, or put an arm on each other shoulders, that does not mean they are lesbians," a guardian told IANS.

Promoted
Listen to the latest songs, only on JioSaavn.com
Mr Chatterjee said the government was not treating the issue lightly, as it was unprecedented in the educational institutions of the state.