As per information shared by weather office, strong moisture incursion and heavy rainfall is occurring over Kolkata and adjoining North and South Paraganas, Howrah, Hooghly and East Medinipur. 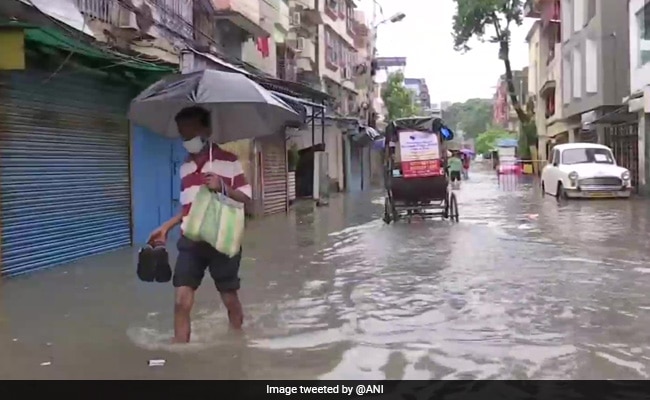 Kolkata: The rainfall is likely to continue for the next two to three hours.

In view of the movement of cyclonic circulation from North West Bay of Bengal to Gangetic West Bengal, Kolkata and its adjoining areas are witnessing heavy rainfall.

The rainfall is likely to continue for the next two to three hours.