Heavy goods will be be allowed to exit the Kolkata port over the weekend. The ban will come into effect on September 10. 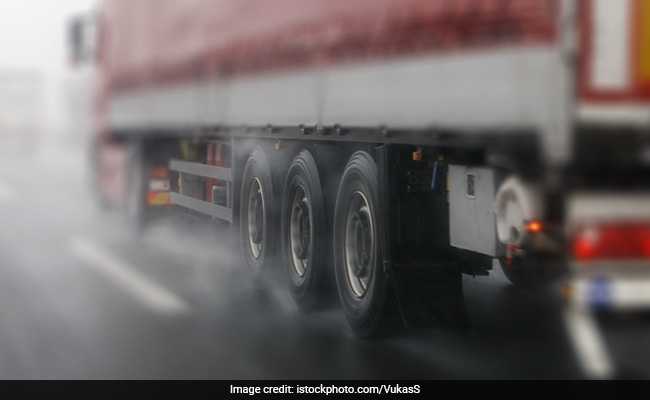 The West Bengal Government has decided to bar the enter or exit of goods vehicles, which have 20 or more wheels from the Kolkata Port area from September 10, a notice from the office of the Additional Commissioner of Police confirmed.

The decision has been taken in the view of Majerhat Bridge collapse incident, which claimed the lives of three people and injured many.

A letter addressed to the chairman of the Kolkata Port Trust said, "In reference to the decision taken by the Government of West Bengal in view of the impending situation due to collapse of the Majerhat Bridge and the resulting traffic situation, it is requested that all goods vehicles having 20 wheels or more should not be allowed to enter in to or exit from the Kolkata Port Area."

However, the letter noted that heavy goods will be allowed to exit the port over the weekend.

A notice from the State Transportation Department said that Governor Keshari Nath Tripathi has imposed a restriction on the movement of goods vehicles having 20 wheels or more across the state with immediate effect, with the exception for the "cases where specific permission is granted by the State Government or its authorised representatives."

"It is essential that reasonable restrictions must be imposed on goods carrying heavy vehicles across the state for preventing the untoward incidents resulting front sudden unsustainable damages/collapse of bridges/culverts/flyovers etc," the notice read.