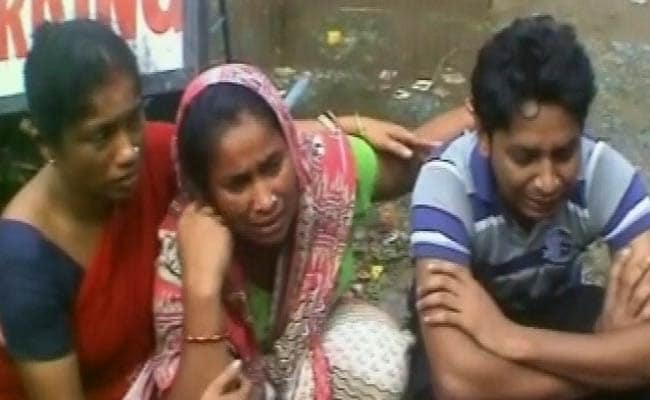 Burdwan: Three Trinamool Congress workers have been killed in an intra-party clash at Onari village in Burdwan district last night.

Trouble had been brewing between the two factions over area domination for quite some time and yesterday the three workers, owing allegiance to Alok Manjhi, were attacked with lathis and rods, he said.

They were declared 'brought dead' at Burdwan Medical College and Hospital.

Six people were detained in this connection, the SP said.