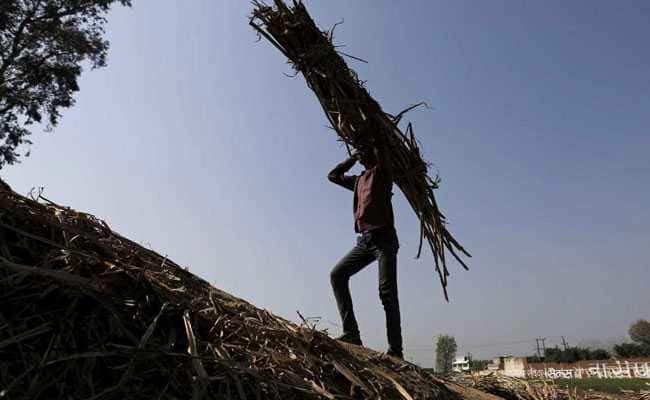 After the widespread devastation in the August 2018 floods, a series of farmers' suicides have rocked Kerala's high range Idukki district,where eight people have ended their lives in the last two months due to debt following crop failure or loss of livelihood.

James, 52, a farmer hailing from Adimali in the district, who was found hanging in a local teak plantation on Tuesday, was the last one in the list.

The deceased farmer, whose pepper vines had been destroyed in the deluge, had failed to repay his loans which he availed from banks, his relatives said.

Besides agriculture loans from different banks, James had availed a loan for the education of his children, they said.

Other than him, seven people, including Santhosh, Sahadevan, Johny Mathayi, Raju, Sreekumar,Rajan and Surendran, who were engaged in various agricultural activities in the hilly district for the several years, had taken the extreme step in the last two months in Idukki following worries over crop-loss post floods and mounting bank debts.

Considering the gravity of the situation, authorities had asked all banks to stop recovery proceedings on the loans availed by farmers.

Idukki Collector H Dineshan said the district administration would submit a detailed report to the government regarding the farmer suicides soon.

"Many of the deceased farmers had taken loans from banks...we have already sent a report to the government. We will give a detailed report soon," he told PTI.

He said a meeting of bankers would be called and they would be asked not to issue further recovery notices to farmers.

There is already a Government Order declaring a moratorium on loans disbursed in the district till October 2019 in view of the floods.

Idukki had witnessed massive destruction during the flood fury in August, when 59 people had been killed and over 11,000 hectares of agriculture land was destroyed.