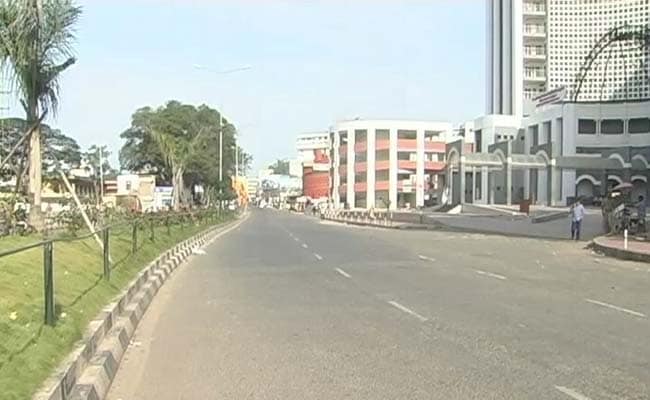 Thiruvanthapuram: The one-day strike called by trade unions to press their demands including withdrawal of proposed changes to labour laws affected normal life across Kerala as shops remained shut and vehicles remained off the roads.

Public transports, including buses run by state owned Kerala State Road Transport Corporation and private operators, taxis and autorickshaws were off the roads. Only few private cars and two wheelers were seen on the roads, police said.

People who came from other parts of the state in trains and buses had a difficult time to proceed on their onward journey from railway stations and bus depots.

Police had made arrangements for ferrying people to hospitals and some other important destinations.

No untoward incident was reported from any part of the state so far after the strike, called by various central trade unions, commenced at midnight, police said.

To face the strike, the government had announced 'dies non' (no work, no pay) to its employees who participated in the strike. Security across the state was also tightened due to the strike.