Second Priest Arrested In Kerala Rape Case, 2 Others Still On The Run

Two of the four accused priests are still on the run. The crime branch has been conducting searches at the residence of the accused and taking statements from their relatives, in an attempt to track them down. 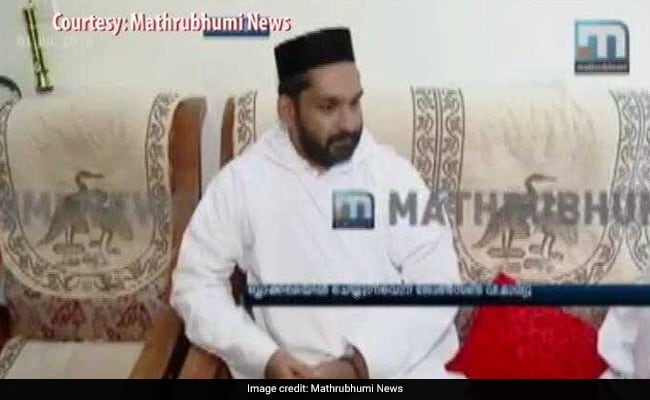 Johnson P Mathew has been accused of threatening, blackmailing the woman and sexually abusing her

A second priest, among the four Orthodox priests booked for rape and molestation of a 34-year-old woman in Kerala, was arrested today.

Johnson P Mathew, a counsellor, was arrested from Kozhencherry in Pathnamthitta district, and is being questioned by crime branch officials, according to sources. His anticipatory bail petition was pending in court.

Johnson P Mathew has been accused of threatening, blackmailing the woman with photos and sexually abusing her in a car. He is the third accused in the case and the police has booked him for outraging the modesty of a woman.

On Thursday, the second accused in the case, Father Job Mathew was arrested after he surrendered before the police. He is accused of blackmailing, misusing the confession and sexually abusing the 34-year old woman. He has been booked for rape by the police.

Two of the four accused priests are still on the run. The crime branch has been conducting searches at the residence of the accused and taking statements from their relatives, in an attempt to track them down.

The Malankkara Syrian Orthodox Church priests have been accused of rape, based on the statement of a the woman who alleged that she was sexually abused by five priests. In shocking a statement to the police, she had also said that even her confidential confessions were used to blackmail her.

"She was sexually abused as a minor. Forced into an illicit relationship once the man became a priest and even got married. She was threatened even after her marriage and sexually abused. When she sought help from three other priests, who were counsellors and her friends, they too abused her. One of them, even blackmailed her based on her confession, required to be done as a ritual before our child's baptism", the husband told NDTV.

In a scathing observation, while rejecting the bail pleas, the court had said, "It appears that the applicants have acted as predators and have taken undue advantage of the position of the survivor. From the version of the survivor it appears that accused have systematically abused her and are closely known to her family. The reasonable possibility of accused to obstruct justice, cannot be brushed aside."