The man was undergoing treatment at a private hospital and he had tested positive for the virus. 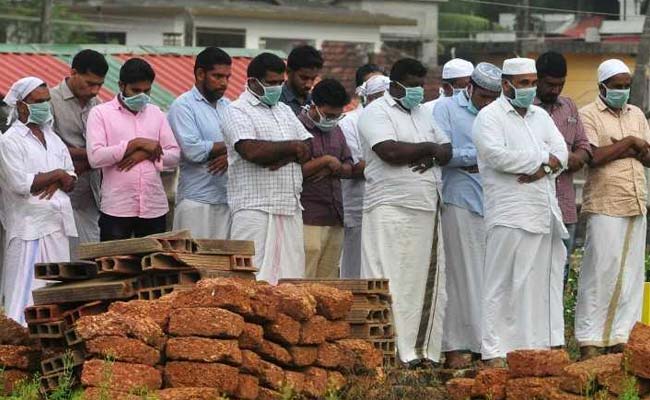 Nipah virus is transmitted to humans through infected fruit bats, pigs or other Nipah-infected persons

Kozhikode: Another person died of Nipah virus in Kerala's Kozhikode taking the death toll to 14.

Madhusudhanan, 55, of Nellikode in Kozhikode district died tonight, according to health department sources.

He was undergoing treatment at a private hospital, they said, adding that Madhusudhanan had tested positive of the virus.

Promoted
Listen to the latest songs, only on JioSaavn.com
The number of confirmed Nipah virus cases has risen to 17 with the National Institute of Virology, Pune, finding its presence in the blood sample of a 28-year-old person from Karassery, the sources said.