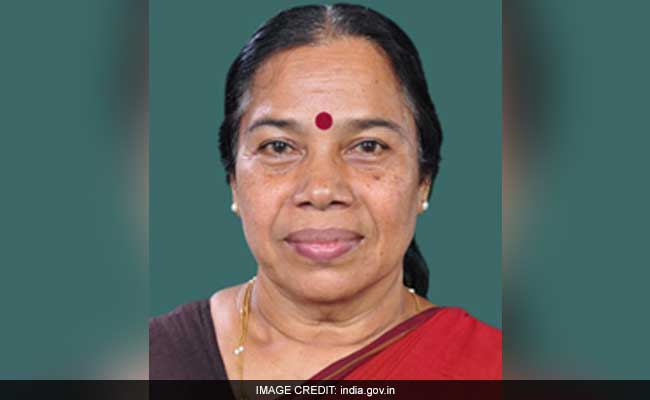 Thiruvananthapuram: Amid a raging row over alleged appointment of relatives of ruling CPI(M) leaders in plum posts in Kerala PSUs, Vigilance and Anti-Corruption Bureau has sought legal opinion on complaints in this regard.

The appointment was later quashed by the government, even as more media reports have emerged claiming relatives of other senior CPI(M) leaders have been given key posts.

Congress and BJP have used it as ammunition to target the four-month-old LDF government headed by Pinarayi Vijayan and have demanded scrapping of all such appointments and initiating a comprehensive probe.

Vigilance sources here said the agency would decide on further proceedings to be taken on the complaints according to the legal opinion it receives.

Mr Thomas is expected to meet Chief Minister Pinarayi Vijayan at his office here tomorrow and hold discussions over the matter, they added.

Amidst a clamour for his removal by opposition, Jayarajan today met CPI(M) state Secretary Kodiyeri Balakrishnan at the AKG Centre, party headquarters, here.

Promoted
Listen to the latest songs, only on JioSaavn.com
Jayarajan declined to talk to the media after he emerged from the hour-long meeting.