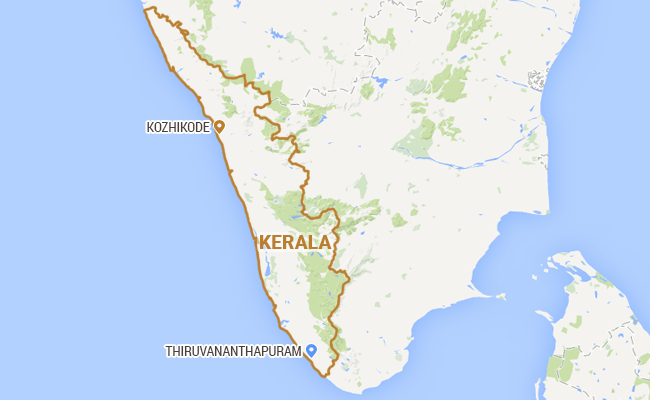 The encounter took place when personnel of Thunderbolt, a special commando wing under Kerala Police and a team led by the Attapadi circle inspector, were conducting combing operations, the minister told PTI.

There were no casualties and further details are awaited, he said.