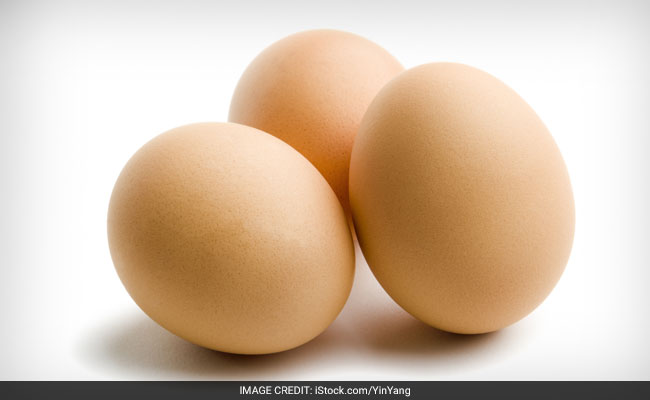 Thiruvananthapuram: With "artificial" Chinese eggs reportedly making their way into certain parts of Kerala, state Health Minister KK Shylaja on Wednesday said a probe would be launched to find out the truth.

Ms Shylaja said that she has not received any complaints on "artificial" Chinese eggs, but she will examine the media reports and find out whether such a product has made its way into the state.

"I will now ask the Food Safety Commissioner to seriously look into these media reports that such a product is available. It would be nice if someone comes up and provides a sample of it so the tests can be conducted quickly," said Shylaja.

Reports have recently surfaced that these "artificial" eggs were coming into the state from Tamil Nadu.

According to reports, Idukki district of Kerala bordering Tamil Nadu is where this product is available.

Promoted
Listen to the latest songs, only on JioSaavn.com
Unlike normal eggs "artificial eggs" are brown in colour and do not attract flies and do not spoil or rot even after cooking or leaving them out in the open.

However, these are unverified claims.