The sensational incident took place in Anchal in Kollam district of Kerala on May 7, 2020. 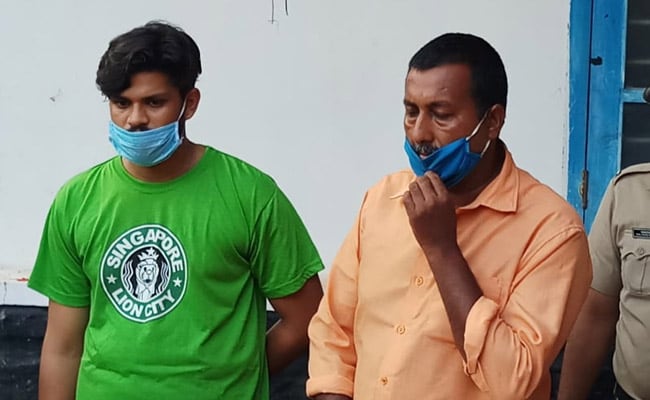 The police had arrested the man and snake-seller last year.

A 28-year-old man in Kerala has been found guilty of murdering his wife by getting her bitten by a cobra in May last year.

The quantum of punishment will be pronounced on Wednesday by an additional sessions court in Kollam district, which found the crime as "rarest of the rare".

The crime branch had carried out a detailed investigation after the parents of the woman, Uthara, called the police when her husband, Sooraj, tried to secure ownership of her properties days after her death. Sooraj wanted to get rid of Uthara, take her money and gold and marry someone else, the police had said.

This was Sooraj's second attempt, after having failed in his first with a venomous viper earlier in February 2020. Both the snakes were procured through his snake handler friend Suresh.

Uthara was released after being hospitalised for a month when she was bit by the viper but succumbed to the cobra's lethal bite.

State DGP Mr Anil Kant applauded the court decision. He said this was one of the rarest cases in which the accused had been found guilty based on circumstantial evidence.

"It's one of the shining examples of how scientifically and professionally a murder case was investigated and detected," he told the media.

He congratulated the investigation team for its strenuous efforts in analysing forensic medicine output, fibre data, DNA of the animal and other evidence to crack the case.

The sensational incident took place in Anchal in Kollam district of Kerala on May 7, 2020.

"Snake bite murders" have also caught the attention of the Supreme Court. Hearing a bail plea in a similar case from Rajasthan last week, Justice Surya Kant said, "This is a new trend that people bring poisonous snakes from snake charmers and kill a person through snake bite. This is now becoming common in Rajasthan."