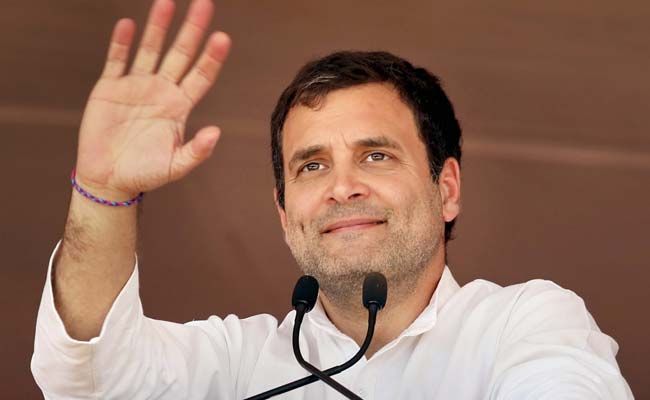 Congress chief Rahul Gandhi to campaign in Kerala on March 14

Kerala Congress screening committee will finalise the distribution of seats after discussing with party chief Rahul Gandhi, when he visits the state on Thursday.

A committee meeting was held on Monday in Delhi under the leadership of General Secretary KC Venugopal. The meeting was attended by former Kerala Chief Minister Oommen Chandy, All India Congress Committee (AICC) general secretary in-charge of Kerala, Mukul Wasnik and other leaders.

While the final decision is awaited, Mr Wasnik said that Congress workers have already started campaigning.

"Congressmen have been moving with full energy they are completely charged up for the campaign, so we are ahead of other parties. We will surely win the confidence of Kerala people," Mr Wasnik said.

Meanwhile, senior Congress leader PC Chacko said that all senior leaders were called to give their opinion on seat distribution. "I have given my opinion on all the seats, the seats will be finalised very soon," he said.

The Election Commission of India on Sunday announced the schedule for the 17th Lok Sabha election, which will be held in seven phases beginning April 11.

Kerala will go to polls in a single phase on April 23, and counting of votes will take place on May 23.