Last month, after a special court acquitted three accused in the case, it criticised the cops for failing to provide evidence. The sisters' mother subsequently alleged lapses in the police probe and that the accused had links to Left parties 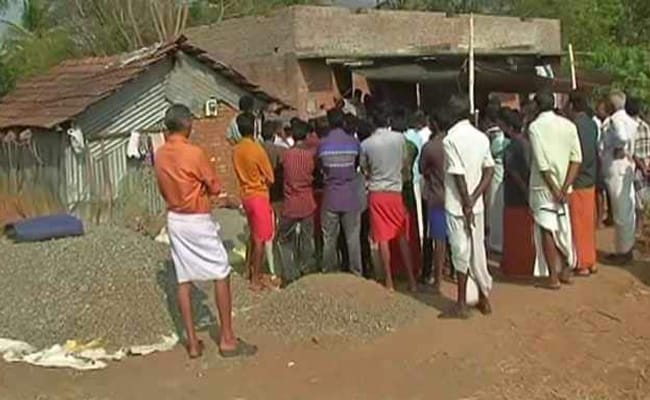 The two sisters were found, 52 days apart, hanging in their home in Palakkad district

A judicial probe has been ordered into a two-year-old case in which two sisters, both allegedly victims of sexual abuse, were found dead within 52 days of each other at their home in Kerala's Palakkad district. A commission to be headed by a retired judge will check for lapses, if any, during investigation and prosecution of the case. The commission will also recommend action to be taken should lapses be uncovered and offer suggestions to ensure such situations do not arise in the future.

Last month a special court acquitted three accused in the case. While delivering its verdict the court criticised the police for failing to establish the crime with evidence. The sisters' mother subsequently alleged lapses in the police probe and that the accused had links to Left parties.

"The accused have been shielded by Left parties because they used to work for the Left locally," she said after the acquittal, adding, "It's evident that the police has failed in probing this case".

Following the verdict the case was taken up in the Kerala Assembly by Congress MLA Shafi Parambil, who demanded the government discuss the cops' alleged sabotage and sought an external probe into the case.

Kerala Police had said they would challenge the court's verdict and would also look into the mother's allegations.

In January 2017, residents of a small village in Palakkad district of the state were shocked to find the body of a 13-year-old girl hanging from her dilapidated house. Less than two months later, the victim's younger sister was found dead - in the same place.

Cases of unnatural death were registered with charges of rape and unnatural sex added later. A case was filed also under the Scheduled Castes and Scheduled Tribes (Prevention of Atrocities Act), 1989.

Kerala Chief Minister Pinarayi Vijayan had described the acquittal of the three accused as an "unfortunate incident" and said he expected them to be brought to justice.