Dr M Krishnan Nair, the founding director of the famed Regional Cancer Centre, was known for his efforts to make the expensive treatment affordable to poor people. 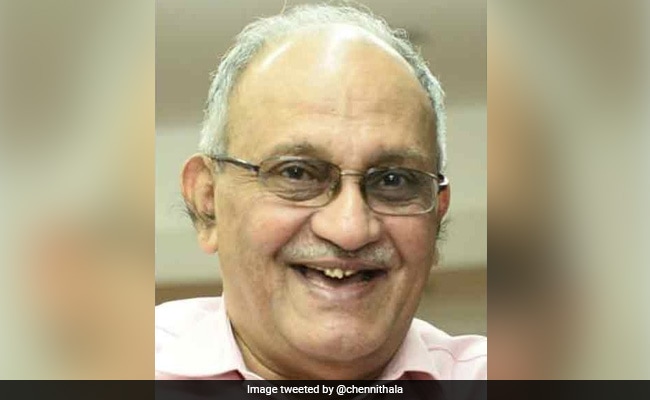 Dr Krishnan Nair played a key role in the opening of the paediatric wing at RCC in 1980s. (File)

Eminent oncologist and Padma Shri awardee Dr M Krishnan Nair, the founding director of the famed Regional Cancer Centre, died in Thiruvananthapuram following age-related ailments on Thursday, family sources said. He was 81 and breathed his last at his home in the city, they said.

Nair was known for his various path-breaking initiatives in the field of cancer treatment especially in the areas of community and paediatric oncology and palliative care and his efforts to make the expensive treatment affordable to poor people.

He played a key role in the opening of the paediatric wing at RCC in 1980s, also led the setting up of a Community and Preventive Oncology Department there aiming to create awareness about the disease.

He also served as member of the Expert Advisory Panel of the World Health Organisation (WHO) regarding cancer and the National Cancer Control Plan.

Besides Padma Shri, the medical expert also received several other honours including Pasupathy Nath Wahi Cancer Award, Bhishmacharya Award and so on.

People from various walks of life condoled the death of Nair, who was instrumental in making cancer treatment affordable to the underprivileged sections in the society through the state-run RCC.

Chief Minister Pinarayi Vijayan, in his condolence message, said Nair was an eminent doctor who had given a humane face to the the area of cancer research and his demise was a great loss to the health sector of the state.

He also reminisced the expert's contributions in setting up the RCC in Thiruvananthapuram.