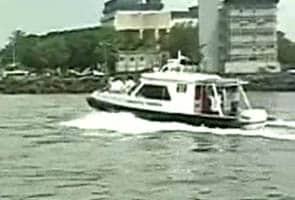 Kochi: The first phase of Veetu Muttathu Oru Triveni a state government scheme to distribute food grain at subsidised price was launched here on Saturday. At a function held at the Hotel Avenue Regent, Union Minister of State for Food and Consumer Affairs K V Thomas handed over a  cheque for Rs 2.25 crore for the scheme to Cooperation Minister C N Balakrishnan.

The state government-funded scheme is intended to make subsidised food items accessible to the public through boats which will function as supermarkets. "This is an initial phase. Based on the success, the project will be extended to all districts," K V Thomas said.