The child tested negative for HIV when she was first admitted to the Kerala Regional Cancer Centre. Six months later, the same test has confirmed their worst fear. 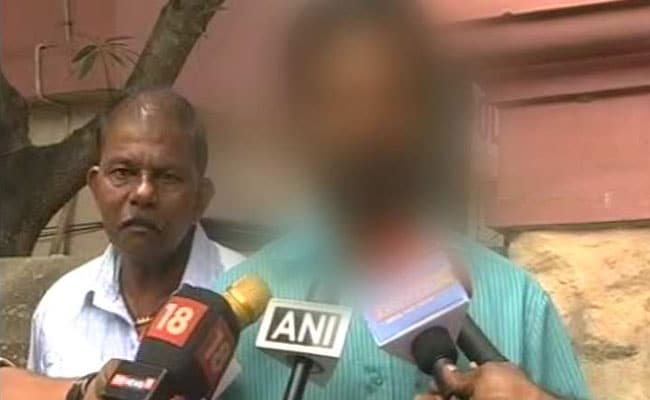 "Came here for cancer treatment and are going back with HIV also," said father of girl.

Thiruvananthapuram: A nine-year-old girl with leukemia has endured many rounds of chemotherapy at a centre in Thiruvananthapuram. Recently, her parents learnt that a blood transfusion left her HIV positive. They are yet to break the heart-breaking news to her.

The child tested negative for HIV when she was first admitted to the Kerala Regional Cancer Centre. Six months later, the same test has confirmed their worst fear.

Noting a swelling in one of her eyes, doctors decided to carry out various tests; it was then revealed that she had contracted HIV.

"We came here for cancer treatment and are going back with HIV also," her father said.

"My child has never had any blood transfusion anywhere else. Doctors even made us do tests and we tested negative. Now the doctors are saying they will refer us to Medical College for the HIV treatment of our daughter and that she can easily have a normal life for 10-15 years...," said the shattered 43-year-old.

The government today ordered an investigation and the police filed a negligence case. State Health Minister KK Shylaja said the government would pay for her treatment.

The Regional Cancer Centre's director Paul Sebastian denied any lapse and told NDTV that so far, none of the blood donors were known to have HIV.

Promoted
Listen to the latest songs, only on JioSaavn.com
"The child tested negative for HIV when she was admitted here. During her cancer treatment she received at least 49 units of blood components. We have checked the history of donors, no one is HIV positive. But there is a possibility that when the blood is donated, though the tests may be negative, the person may still have AIDS. It may take one to three months to reflect as positive in tests," said Dr Sebastian.

According to data accessed by IndiaSpend through a Right to Information petition, between 2009 and 2016 there have been over 14,000 cases of HIV through blood transfusions.