The survey estimated that there are 40 undetected infections for every COVID-19 case confirmed using the RT-PCR test. 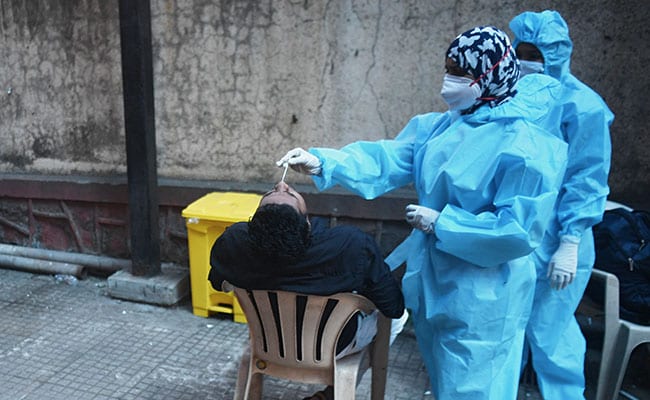 Over 27 per cent people of Karnataka have been exposed to the coronavirus so far, a pan-state sero-survey has revealed. Nearly 12.7 per cent of the 16,000 people who took part in the survey - conducted last month - were found to be carrying active infections even though they were asymptomatic. The samples were drawn from all the districts of the state, Health Minister Dr K Sudhakar told NDTV.

"The sero-survey was carried out from September 3 to September 13. Dividing the population into mild, moderate and severely infected people, we took samples from all 30 districts of the state...The sample size was over 16000. 15,600 reports we have already received. Based on this, the prevalence of Covid in Karnataka, according to the expert committee, is about 27.1 per cent. The case fatality rate stays at .05%. (Point zero five)," he said.

The survey estimated that there are 40 undetected infections for every COVID-19 case confirmed using the RT-PCR test.

The Karnataka government is planning to devise district-wise plans to combat the virus.

"There are various stages of Covid prevalence and development in different districts. So, it is a strong indicator for any government to understand the progress of the virus and take precautionary measures in those districts to prevent the number of deaths. This is the whole idea. This has been useful, and we are taking the report seriously," the minister said.

Karnataka has reported 8,32,396 total cases, out of which 40,395 are active. In the last few days, the state has been witnessing a decline in its daily COVID-19 figures.

Karnataka has been conducting tests at the rate of 1,22,848 tests per million, which is the third highest among major states in India.