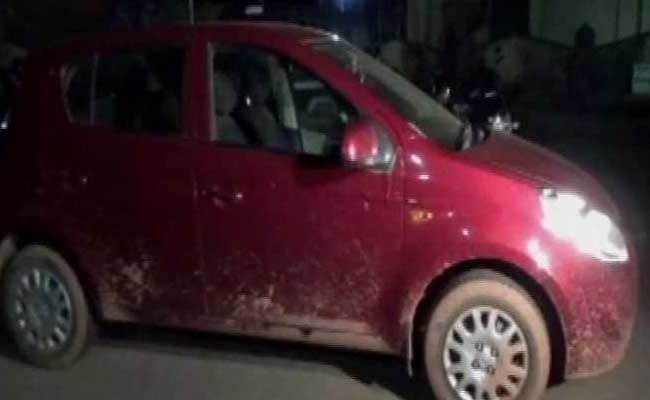 Six have been arrested in the alleged attack of officials by the sand mafia in Karnataka.

Bengaluru: Two women administration officials in Karnataka were allegedly attacked during a raid on an illegal sand mining unit late last night. Deputy Commissioner Priyanka Mary Francis has filed a complaint with the police, saying an attempt was made to kill her and assistant commissioner Shilpa Nag, when they had gone to Kandlur. Both of them are safe.

The officials were part of a team that had conducted one raid and were carrying out the second at a place called Kadlur when they were allegedly attacked by a mob.

"We had gone on a surprise visit at 10 pm along with my assistant commissioner, driver and gunman," Ms Francis told NDTV. At Halnad, they arrested six people and handed them over to the police. From there, they had gone to Kandlur, where there was a huge mob.

"I told them over the loud speaker that I was the DC, but still they tried to attack us. We still don't know how we got out of there, it was panic situation," she said. "Even when we escaped they chased our vehicles and were hitting the vehicle. Then we realised we had left the VA behind and we informed the beat police and rescued him. But he was assaulted badly."

The police have registered a case and six people have been arrested. Priyanka Mary Francis, an administration official, has alleged she was attacked by the sand mafia.

Ms Francis said illegal sand mining was rampant in some parts of Udupi -- the sand is used inside the district and out for construction purposes. A truckload of sand, she said, can fetch as much as Rs 80,000.

Promoted
Listen to the latest songs, only on JioSaavn.com
But the authorities keep a check on uncontrolled sand mining, which can have an adverse impact on the environment.

Ms Francis said she had conducted raids as assistant commissioner in an earlier posting in Chikkodi, but there, people used to run away. She said in Halnad too, people had tried to run and that the mob only gathered in Kandlur.