The National Education Policy (NEP-2020) aspires to ready the students as per the global technological developments, and accordingly, coding will be taught for students at the school level itself. 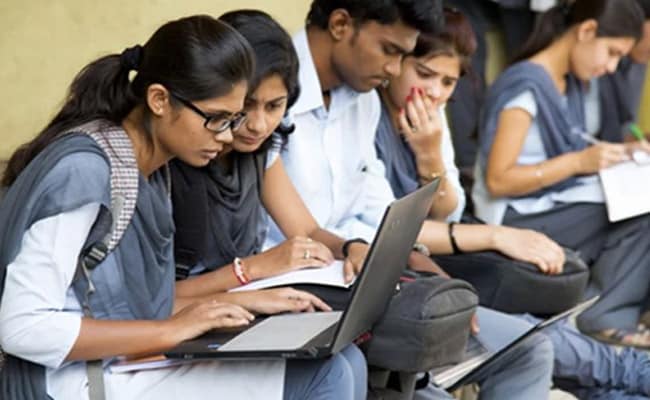 "There used to be a technology school in Hubballi way back in 1960 itself which was closed later. But, technology schools need to be started considering the fact that perception ability will be more during childhood," the Chief Minister said during a video conference after virtually inaugurating 'Innovation and Impact' programme, organised by the Department of Electronics, IT/Bt and S&T under 'Beyond Bengaluru' initiative.

Mr Bommai said steps will be taken to promote the growth of innovative industries in Karnataka's Hubballi region.

He added that polytechnic colleges will also be upgraded along the lines of 150 Industrial Training Institutes in the state.

Speaking on the occasion, Minister for IT/Bt CN Ashwath Narayan said a centre of excellence (CoE) for Artificial Intelligence (AI) and Date Engineering will be set up soon in Karnataka's Hubballi.

The National Education Policy (NEP-2020) aspires to ready the students as per the global technological developments, and accordingly, coding will be taught for students at the school level itself.

"The government has introduced effective policies to promote innovative technologies and the duration of the internship has risen from three weeks to 30 weeks. Students will also be given opportunity to undergo internship in foreign countries," the minister explained.