The two companies which had submitted bids for the supply of Sputnik V vaccine in response to the global tender have not sent in the requisite documents, said the Karnataka government. 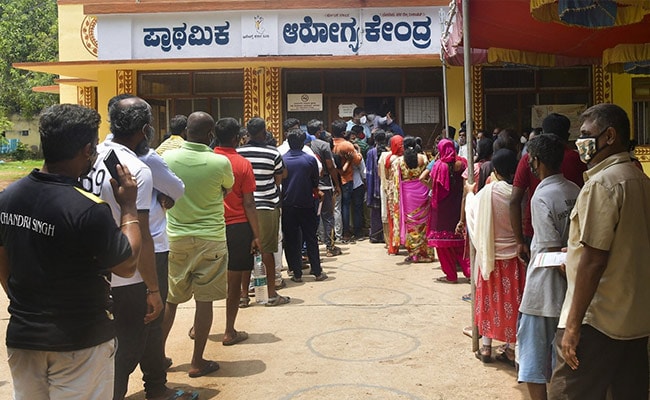 The Karnataka government, after rejecting the two responses it received on the global tenders to procure COVID-19 vaccines, has decided to approach the vaccine manufacturing companies directly. Deputy Chief Minister Dr CN Ashwatha Narayana said the state government has decided to purchase vaccines directly from manufacturing companies as the two companies which had submitted bids for the supply of Sputnik V vaccine in response to the global tender have not sent in the requisite documents.

"In response to the short-term global tender floated on May 15, two distribution companies, one, city-based and another Mumbai based, had submitted applications. But these had not annexed the required technical and supply-securing documents," he said

Dr Ashwatha Narayan said the process of communication with vaccine manufacturing companies had already begun, given the threat of a possible third wave.

Karnataka has been facing a shortfall of vaccines given the high demand. The global tender for two crore vaccines was an attempt to bridge this gap. The vaccination of the 18-44 age group in the state had been launched on May 1 - but was later put on hold as preference was given for the second doses of those over 45.

The 18-44 groups can now be vaccinated in the state if they fall into certain frontline categories.