Women Get Less Credit Than Men In Workplace: Study

Women receive less credit for speaking up in the workplace than their male counterparts, a study has found. 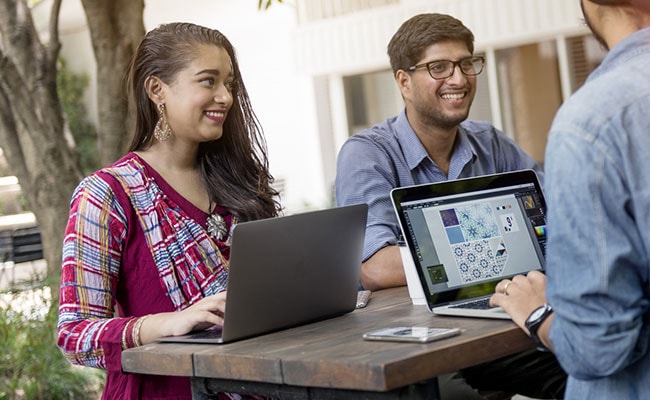 Women Get Less Credit Than Men In Workplace: Study

Washington: Women receive less credit for speaking up in the workplace than their male counterparts, a study has found. "In sum, we find that when men speak up with ideas on how to change their team for the better they gain the respect of their teammates - since speaking up indicates knowledge of the task at hand and concern for the well-being of the team," said Kyle Emich, from the University of Delaware in the US.

"Alternatively, when women speak up with ideas on how to change the team for the better, they are not given any more respect than women who do not speak up at all, and thus are not seen as viable leadership options," Emich said.

In the study published in the Academy of Management Journal, Emich said that when most individuals imagine a leader, they are likely to expect that leader to be a man by default.

On average in 10-person teams, Emich said, men who speak up more than two-thirds of their teammates are voted to be the No. 2 candidate to take on team leadership.

"Women who speak up the same amount are voted to be the No. 8 candidate. This effect size is bigger than any I have seen since I began studying teams in 2009," he said.

Further, in the team's second study, a lab study of working adults, Emich said, "We find that men are given more credit than women even when saying the exact same thing."

(This story has not been edited by NDTV staff and is auto-generated from a syndicated feed.)
Comments
workplacewomen