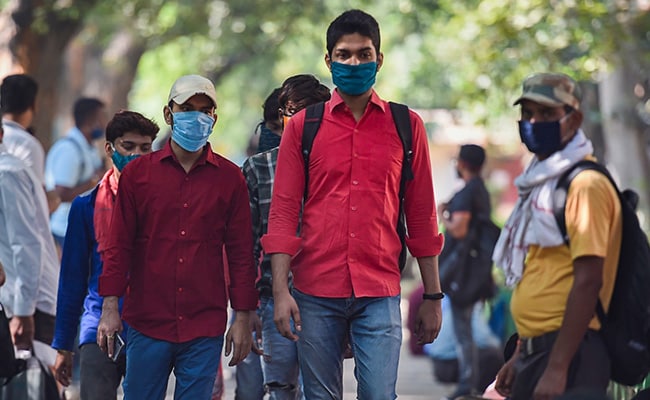 The Civil Services exam was held in two sessions: from 9.30 am to 11.30 am and from 2.30 pm to 4.30 pm on October 4. As per reports over 10 lakh candidates have registered to appear for the exam. The exam was earlier scheduled to be held on May 31, however, due to COVID-19 pandemic it was rescheduled.

In view of COVID-19, the Union Public Service Commission (UPSC) has set guidelines and made it compulsory for the candidates to follow. 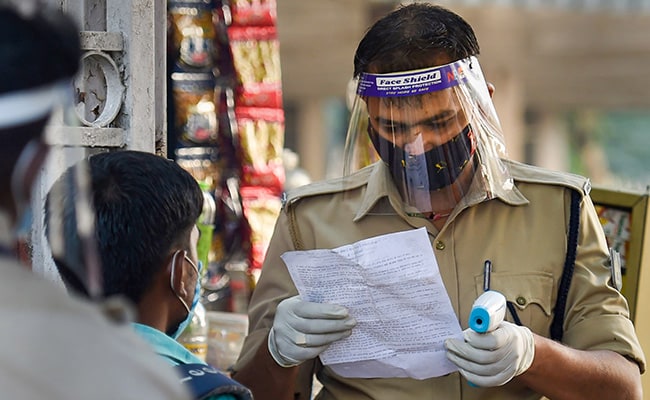 UPSC preliminary exam was held today in two sessions all over the country.

The result of the UPSC prelims 2020 can be expected next month, if we consider the trend of 2019. Last year, the exam was held on June 2 and the prelims result was declared on July 12.