Here's How Cadre Allocation Happens In All India Services

The Central Government, after consultation with State Governments, revised the policy for cadre allotment for the all India Services in 2017. 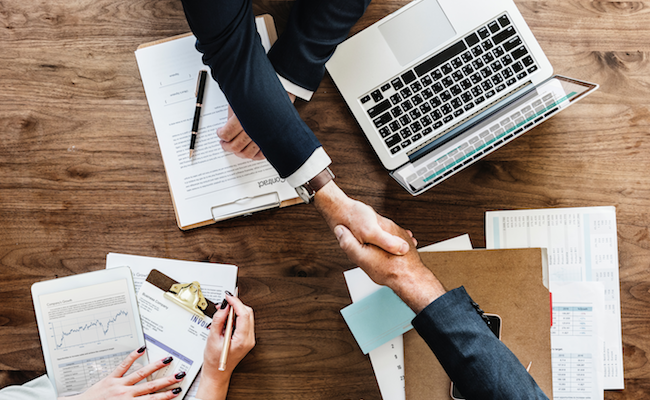 The Central Government had revised the policy for cadre allotment for the all India Services in 2017.

According to an Office Memorandum (OM) from the Ministry of Personnel, Public Grievances and Pensions released in September 2017, the Central Government, after consultation with State Governments, revised the policy for cadre allotment for the all India Services including Indian Administrative Service (IAS), Indian Police Service (IPS) and Indian Forest Service (IFoS).

According to the OM, the Department of Personnel and Training (DoPT), Ministry of Home Affairs (MHA), Ministry of Environment, Forests and Climate Change (MoEF&CC), the Cadre Controlling Authorities, will determine the vacancies including the break-up into Unreserved (UR) or Scheduled Caste (SC) or Scheduled Tribe (ST) or Other Backward Classes (OBC) or Insider or Outsider vacancies for each of the cadres as per the established procedure.

However, a candidate claiming benefit of reservation under Physically Disabled quota will have an additional option to indicate his preference (at the time of indicating preferences for various Zones and Cadres thereunder) for any one state or cadre (other than Home cadre) of his first preferred zone.

A candidate will be allotted to his Home cadre, on the basis of the candidate's merit, preference and vacancy available at his turn in his category.

The cadre allocation will consist of three steps as follows:

First, all those candidates who can he allocated against the Insider vacancies available in their category would be so allocated.

Second, the candidates who are eligible for allocation to their Home cadre will be allocated. Even after this exchange, if an Insider vacancy cannot be filled, it would be converted to Outsider vacancy and filled as such and it would not be carried forward to next examination year.

Finally, the allocation against Outsider vacancies would commence.