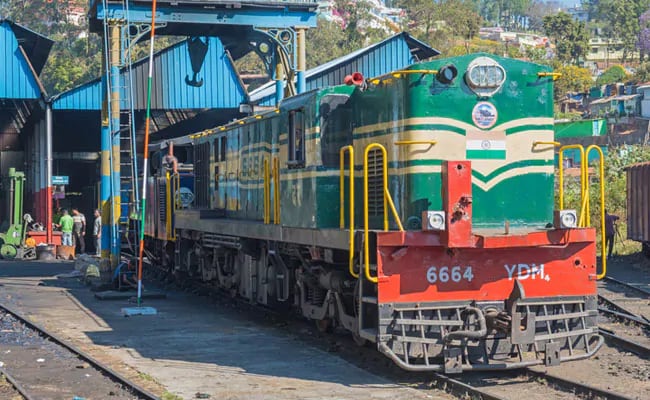 Now, RRBs have issued tender notice for an exam conducting authority to conduct the first stage CBT for NTPC posts, and Ministerial and Isolated Categories posts. The tender for NTPC posts have been invited by RRB Chennai, and for Ministerial categories by RRB Ajmer.

There's no word still on the RRC Group D recruitment which had over 1 lakh vacancies to be filled.