UGC, CSIR NET is scheduled to be held in December and the results are expected to be announced within December 31. 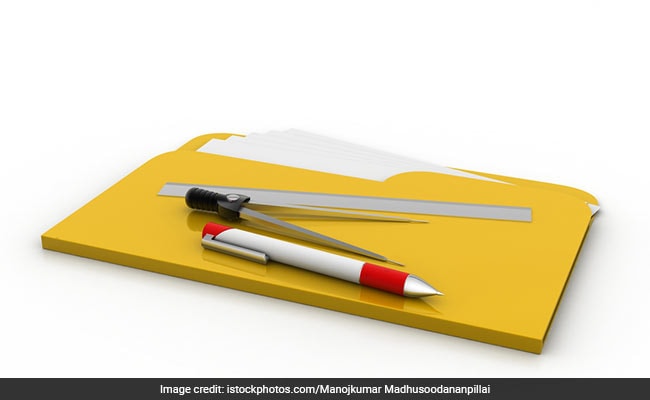 NET admit cards are expected today. Exam conducting agency, NTA, would release the admit cards for UGC and CSIR NET on its official website nta.ac.in. The agency would conduct the exam from December 2 to December 15. Candidates have to download the NET admit cards through their individual logins. Reportedly, 13 lakh candidates would take the exam, for Assistant Professor recruitment and Junior Research Fellowship, in December.

The NET is scheduled to be held in December and the results are expected to be announced within December 31.

While few media reports suggest that NTA may delay the admit cards, as of now no confirmation has been given by the agency. So far, the exam dates have not been changed even though the agency extended the application process, exclusively, for the candidates of Jammu and Kashmir which is the main reason behind the speculation of a delay in the admit card.

No Physical Certificates For NET From December Exam

Speaking to NDTV, Vineet Joshi, Chairman, National Testing Agency said that the certificates of NET will be issued online and will also be available in the DigiLocker- digital platform for issuance and verification of documents and certificates. "With the online certificates it will be easier for them to retrieve it and it would be less time consuming. Also with the DigiLocker system candidates can keep their certificates safe and can download it as and when they need it," he added.