The Ministry of Home Affairs (MHA) has launched a massive recruitment drive to fill more than 76,500 vacancies in Central Armed Police Forces (CAPFs). 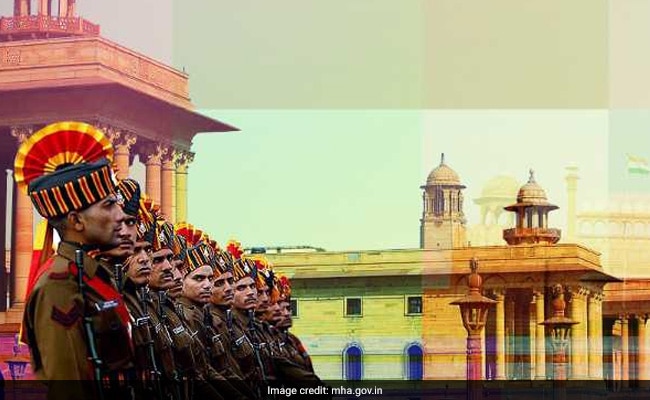 MHA has launched a recruitment drive to fill 76,500 CAPF vacancies

The Ministry of Home Affairs (MHA) has launched a massive recruitment drive to fill more than 76,500 vacancies in Central Armed Police Forces (CAPFs). Recruitment agencies like SSC and UPSC have either initiated the selection process or will be beginning the selection process soon. Out of the 76, 500 vacancies, 54,953 vacancies are for the post of Constable (General Duty), the recruitment process for which is being conducted by Staff Selection Commission (SSC). SSC recently released the admit cards for Constable GD post and the written examination is due to start on February 11, 2019 and will end on March 11, 2019.

Then there are 1,073 vacancies in various CAPFs at the level of Sub-Inspector (GD). The recruitment process for SI vacancies will also be done by SSC. The written examination for the same will begin on March 12, 2019 and end on March 16, 2019.

There are 466 vacancies of the Assistant Commandant (GD) level. The written examination for these posts has already been conducted by UPSC and the result was declared by UPSC on January 10, 2019. Now, the shortlisted candidates will undergo Physical/Medical Examination which will be conducted by the Sashatra Seema Bal (SSB), from February 25, 2019 onwards.

In addition, 20,086 vacancies pertain to Promotional Posts and in other cadres such as Tradesman/ Ministerial/ Medical/ Paramedical/ Communication/ Engineering etc. which being filled by the CAPFs through the appointed channels.