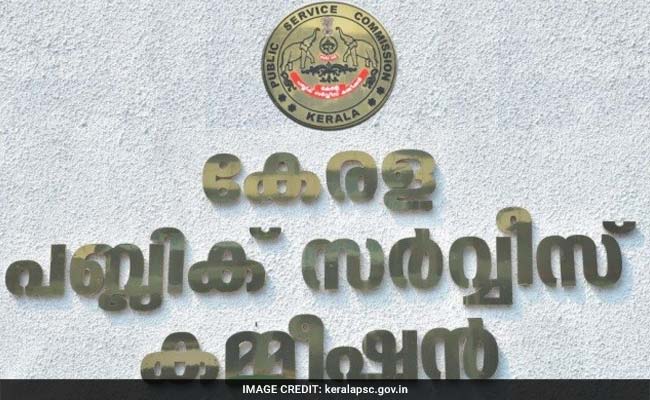 The wait for the first Kerala Administrative Service or KAS official notification to get over soon. According to a Kerala Public Service Commission (KPSC or Kerala PSC) official, the Commission is all set to release the KAS official notification in two weeks. The Kerala Government had notified the Kerala Administrative Service (KAS) Rules 2018 in December last year to build a cadre of public servants as a second line of managerial talent for effective implementation of its policies and programmes.

Other objectives of the KAS included to provide opportunities for growth for bright, talented and committed officers in Government Service and prepare them for senior level administrative and managerial positions in public service, and also to constitute the feeder category for the recruitment of Indian Administrative Service officers in Kerala Cadre through appointment by promotion from State Civil Service (SCS) category superseding the existing rules in this regard.

"The applicants may expect the official notification by December or within two weeks," the official from the Kerala PSC, the recruitment agency assigned for KAS said.

"Based on the initial assessment, around 130 vacancies are expected. The notification will carry the scheme of examination, syllabus, dates, qualification and exact vacancy details," the official added.

According to an earlier report, the Kerala PSC is expected to conduct the State Administrative Service Exam through online mode.

The Commission has said in a press release that a Commission meeting held today decided to extend the online examination centres to various government and aided engineer colleges in the state.

As per a report carried by the Hindu ealier, KPSC Chairman M.K. Sakeer has said that the IT labs in technical institutions such as polytechnic colleges, ITIs and engineering colleges will be used to conduct PSC examinations.