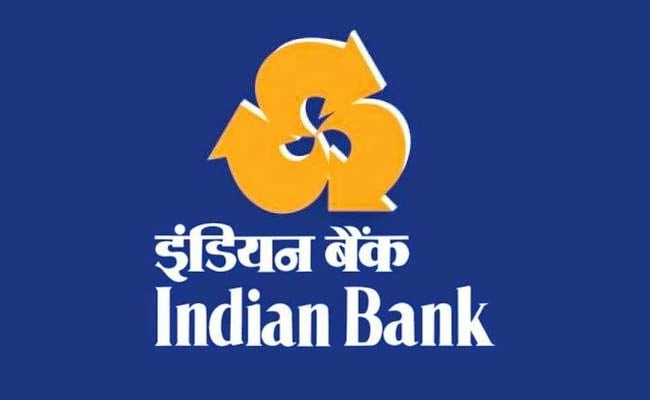 Indian Bank has released the result for the Main examination which was conducted for recruitment of Probationary Officers (POs) through Post Graduate Diploma in Banking and Finance (PGDBF) programme. The result is available on the official website. Along with the result, the bank has also released the cut off marks set for shortlisting candidates for the interview process which is the final round in selection process.

The bank has released both overall and sectional cut off. In order to qualify for the interview process, candidates needed to clear both sectional and overall cut off. Candidates can check the cut off details below:

Total 4467 candidates were merit listed for the main exam out of which 3926 appeared for the exam. Based on the cut off, 1500 candidates have been selected to appear in the interview process.

Candidates who are placed in the final merit list will be admitted to a nine month Course (Campus programme) at Indian Bank Manipal School of Banking, Bangalore followed by a three months internship at any of the Indian Bank Branches.