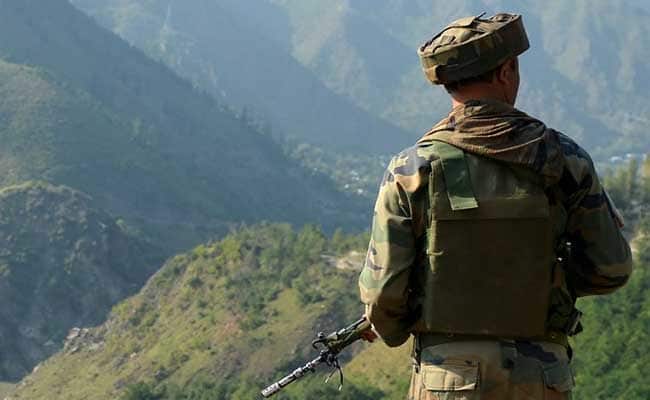 Screened candidates will be put through written examination which will be conducted on February 23, 2020.

The Indian Army has invited applications from eligible male candidates for recruitment of Religious Teachers as Junior Commissioned Officers. Registration process for Junior Commissioned Officer (Religious Teacher) for Pandit, Granthi, Padri and Maulvi (Sunni) categories will be conducted online at joinindianarmy.nic.in. According to the official notification, Religious Teachers, once they are recruited, will preach religious scriptures to troops and conduct various rituals at Regimental or Unit religious institutions. Online registration for this Indian Army recruitment will open on September 30 and will be concluded on October 29.

Duties of Religious Teachers also include attending funerals, ministering to the sick in hospitals, reading prayers with the convalescents, visiting soldiers undergoing sentence, giving special religious instructions to the children and enlisted boys besides attending generally to the religious institutions and welfare of the Officers, Soldiers and their families.

Candidates found eligible will be issued with admit card for initial screening which will include checking of original certificate, physical fitness test followed by medical examination at respective Headquarters Recruiting Zone or Regimental Centres concerned.

Screened candidates will be put through written examination which will be conducted on February 23,  2020.

Service candidates will appear for screening and written exam in the Recruiting Zones or Independent Recruiting Office (Delhi Cantt) nearest to their place of posting.

The written examination will contain objective type of questions and comprise of two papers as Paper 1 General Awareness and Paper 2 which is specific to religious denominations as applied by the candidates.

The minimum educational qualification for appointment to this special list of Junior Commissioned Officers (Religious Teacher) will be a Graduate in any discipline from a recognized university. In addition, candidate must possess qualification according to their religious denomination as mentioned in the official notification by the Indian Army.

Receipt of multiple applications from the same candidate will result in cancellation of candidature, according to the official notification.