The Institute of Banking Personnel Selection (IBPS) has declared the main exam and interview result held for selection to Officer scale 1 posts. 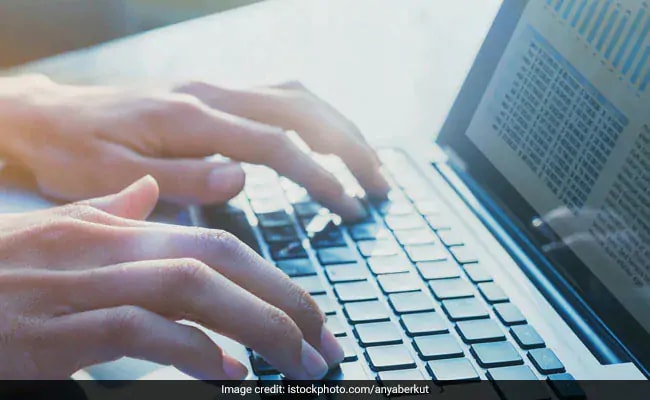 The Institute of Banking Personnel Selection (IBPS) has declared the main exam and interview result held for selection to Officer scale 1 posts. Candidates can check the IBPS RRB result on the official website, ibps.in.

The provisional allotment list of candidates has also been released.

"Proficiency in local language of the state will be checked at the time of joining as per the advertisement dated July 1, 2020," the IBPS has said.

IBPS has said a reserve list will be made in each category subject to exigencies and availability of candidates. "In the event of RRBs providing further vacancies, provisional allotment will be carried out for the candidates in the reserve list subject to vacancies being provided within one year after the date of provisional allotment," the IBPS has said.

IBPS conducts exams for selection of officers and office assistants in the regional rural banks (RRB).

For 2021 recruitment, the IBPS will conduct the preliminary exam from August 1 to 21.

The IBPS also conducts exams for selection of probationary officers (PO) and clerks in nationalised banks. The preliminary exams for IBPS PO and IBPS clerk will be held in August and October, respectivey.