The Gujarat Subordinate Service Selection Board (GSSSB) will conduct the non-secretariat clerks and office assistants' recruitment exam on November 17. 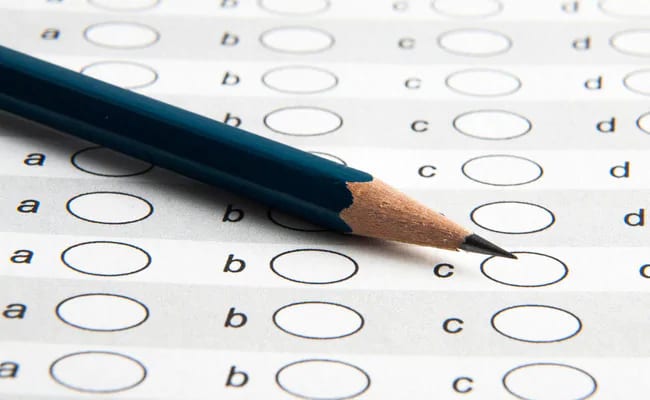 The amendment notification was issued on September 30 after which the Board cancelled the exam.

The Gujarat Subordinate Service Selection Board (GSSSB) will conduct the non-secretariat clerks and office assistants' recruitment exam on November 17. The Board also withdrew a controversial notification which limited the qualification to bachelor's degree for recruitment of non-secretariat clerks and office assistants as the minimum educational qualification for these posts instead of Higher Secondary School or Class 12 certificate. The government announced on October 12 that it was cancelling the exam which was scheduled to be held on October 20.

Now, both graduates as well as those who have passed Class 12 can appear for the exam, Deputy Chief Minister Nitin Patel told reporters in Gandhinagar, reported Hindustan Times.

The Congress on Tuesday held protests across Gujarat against the BJP government's earlier decision to cancel the competitive exam.

The Opposition party also demanded compensation for students for the "mental harassment and financial loss" caused to them by the decision of the state government.

Officials clarified on Saturday that the clerks recruitment exam was canceled due to amendment to the Gujarat Non-Secretariat Clerk, Class III, Recruitment Rules, 2014, which now requires bachelor's degree as minimum educational qualification.

The amendment notification was issued by the General Administration Department on September 30, reported Press Trust of India.

More than 10 lakh candidates have applied for 3,738 posts of class III non-secretariat clerk and office assistant.

"Chief Minister Vijay Rupani got representations from various quarters over the issue. We have decided to hold this exam in the interest of the 10 lakh candidates who already registered themselves for the recruitment test," Mr Patel said.