Railway Recruitment Boards (RRBs) have released new dates for the aptitude test for Assistant Loco Pilot and Technician in Odisha. 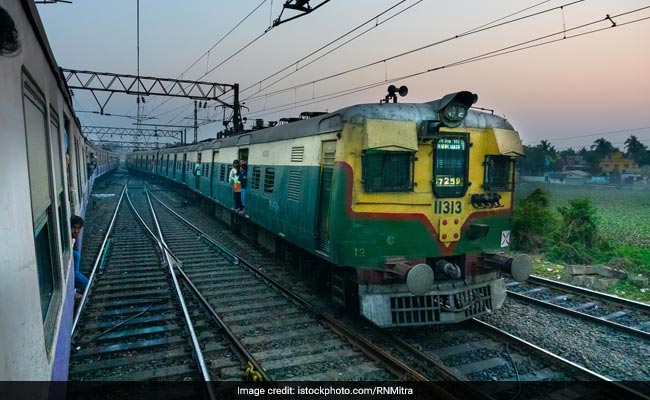 Railway Recruitment Boards (RRBs) have released new dates for the aptitude test for Assistant Loco Pilot and Technician in Odisha. The examination was scheduled on May 10 but was postponed on account of the Cyclone Fani. The Computer Based Aptitude Test (CBAT) for Assistant Loco Pilot and Technician will now be held on May 21 for all such candidates whose examination had been postponed.

The official notice released by RRBs says, "Due to cyclone FANI, the Computer Based Aptitude Test (CBAT) scheduled on 10.05.2019 in the cities of Bhubaneswar, Cuttack, Berhampur and Sambalpur under the jurisdiction of Railway Recruitment /Bhubaneswar and in the city of Balasore under the jurisdiction of Railway Recruitment Board/Kolkata was postponed as per notice issued on 07 05-19."

The exam shift and city details for these candidates will be released shortly on the official RRB website. Candidates will also be informed through email and SMS on their registered email id and phone number.

All important services such as rail & road communication, power supply, water supply, mobile, internet etc. were badly affected in Odisha in the aftermath of Cyclone Fani. As a consequence, not just RRB CBAT, but several other recruitment and entrance examinations were postponed for applicants in the area affected by Fani.

As per the official recruitment notice for RRB ALP and Technician, "Candidates will have to qualify in each of the test battery of Computer Based AT for considering them for the post of ALP. The Computer Based Aptitude Test shall have questions and answer options only in English and Hindi. There shall be no negative marking in Computer Based AT."