Railway ALP aptitude test will be computer based. Call letters are available on the official portals of the railway recruitment boards (RRB). 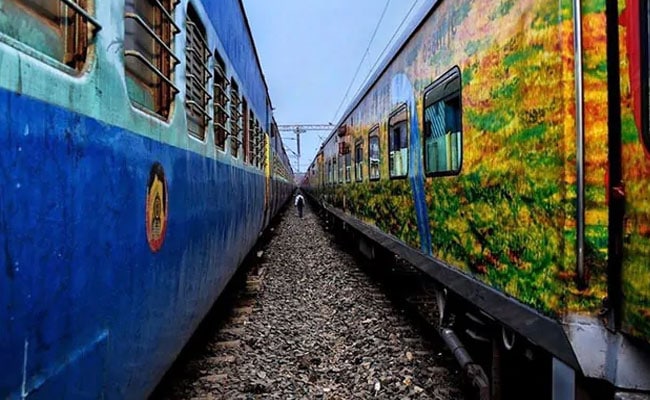 Admit cards have been released for the Railway ALP, technician aptitude test. Railway recruitment boards (RRB) have released the admit card online. Download Admit Card. RRBs have also released the travel pass for the aptitude test. The RRB login portal, which hosts the admit card, also has the revised score card of the second exam for railway ALP posts. RRBs had released a revised result for the second ALP exam, after errors were found in answer keys of few questions and actual score of few candidates.

The aptitude test will be computer based. This test is applicable to all candidates and no relaxation is permissible on any ground. There will be no negative marking in the test.

The total number of candidates shortlisted for appearing in Aptitude test is eight times the revised vacancy (more than 60 thousand). Candidates have been selected from among those who have opted for the post of ALP and secured minimum qualifying normalised marks of 35 in Part B and as per their merit in Part A and reservation category subject to securing minimum qualifying marks for the respective community.