Bihar CSBC has released the admit card for the written examination for selection of Constables. 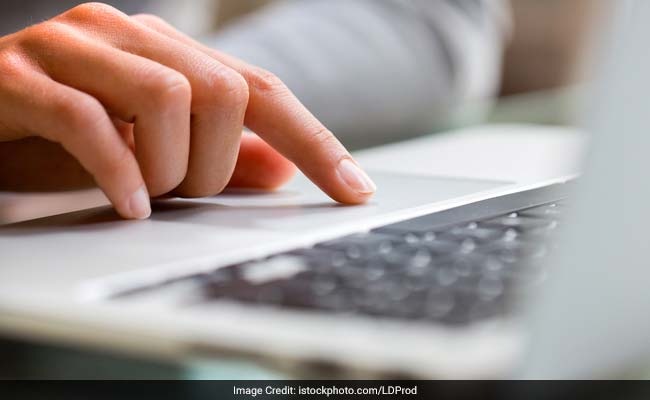 Bihar Central Selection board of Constables (CSBC) has released the admit card for the written examination for selection of Constables. The admit card download link is available on the CSBC website. Candidates will be able to download their admit cards using either their registration id or the mobile number provided at the time of application process.

In case, the photograph of the candidate on the e-admit card is not clear, they will need to bring two passport size photographs, similar as the one on the application form and clicked within 2 months, to the exam centre.

The roll number-wise list of exam venues will be released on CSBC website on January 9, 2020. Candidates are advised to cross-check the same with the venue mentioned on their admit card.

The board has also released OMR-specimen on the website. Candidates can go through the same and practice filling the same to avoid any errors on the day of the exam.