Bihar Police Result 2017 has been declared by CSBC. Candidates who have qualified in this exam will be called for the next rounds of selection process.

New Delhi: CSBC Bihar Police result 2017 has been declared. Central Selection Board of Constable (CSBC), Bihar has declared the Bihar Police Constable result 2017 for the exam held on 27 December 2017. The exam was conducted on October 15 and 22, 2017 for selecting candidates against 9900 vacancies available for recruitment. Close to 11 lakh candidates are eagerly waiting for their results. Therefore the website may slow down. In such cases candidates can check the CSBC Bihar Police Result 2017 here. Candidates who qualify in this exam will be called for the next rounds of selection process. The written exam is qualifying in nature and qualified candidates should now appear in physical fitness test.

The written exam was conducted for two hours and was of 100 marks. Candidates who score less than 30 marks in the exam will be disqualified and will not move on to the physical fitness test round.

How to check Bihar Police Result 2017? 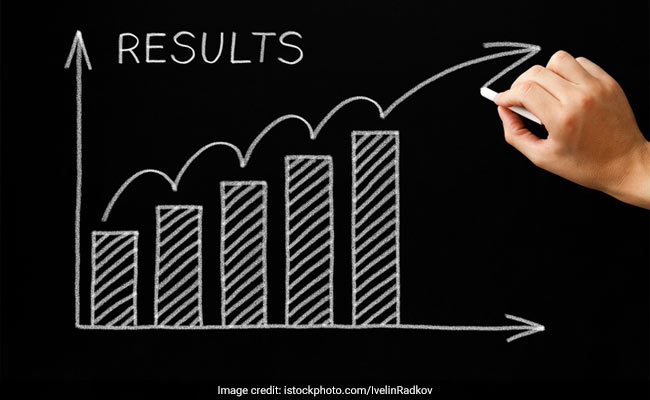