AP SLPRB has released the paper I preliminary answer key for the written test conducted for recruitment of Assistant Public Prosecutors. 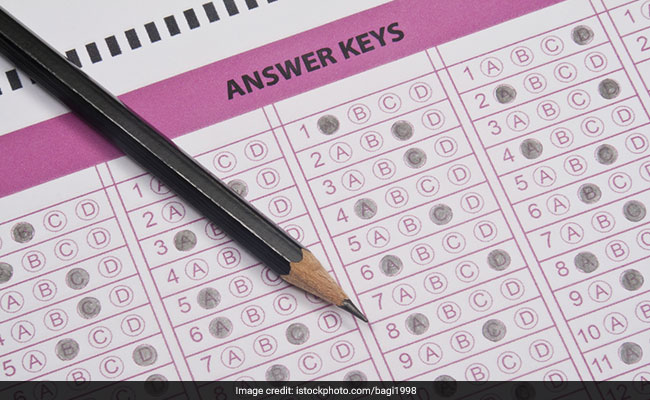 The Board has released the preliminary answer key for paper I as of now. The answer keys for all four Question Booklet Series are available for download on the official website.

Candidates who appeared for the exam can submit their objection, if any, on the preliminary answer key by 5:00 pm on November 20. The objections must be emailed in the prescribed format.

Candidates can send their objections to the board's email id, 'apslprb.obj@gmail.com'.

The Board will release the answer keys for the paper II soon.

APSLPRB had advertised 50 vacancies of Assistant Public Prosecutors in October this year. Out of the 50 vacancies 47 were for Direct Recruitment and 3 are for Limited Recruitment.