The accused, identified as Saurabh Das, Vimla Devi, Jagdev and his wife, Asha, were arrested from New Delhi on Tuesday. 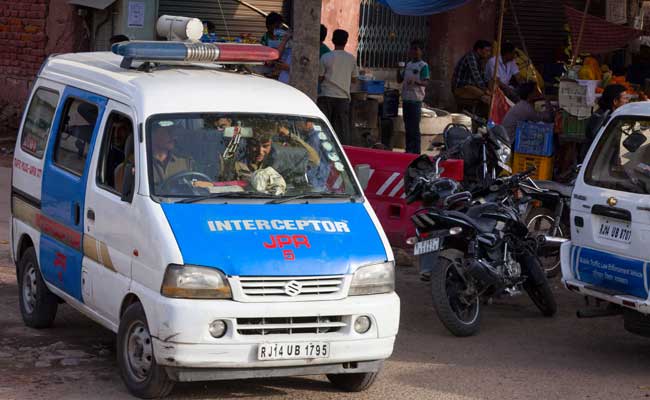 A gang extorting money from people after lodging false rape cases against them has been caught with the arrest of four people, including two women, police said on Thursday.

The accused, identified as Saurabh Das, Vimla Devi, Jagdev and his wife, Asha, were arrested from New Delhi on Tuesday.

According to police, the gang used to target people by providing domestic helps who would go on to file false rape cases against them. Then, they would contact the victims and demand large sums of money on the pretext of settling the matter.

Using the same modus operandi, a domestic maid provided by the gang had lodged a false rape case against Shaurya Kataria at the Ashok Nagar police station on August 8.

After this, the complainant's relatives contacted Shaurya's father and demanded Rs 50 lakh from him.

"A settlement was reached at Rs 22 lakh, and the four accused, who had provided the domestic help, were held in New Delhi on Tuesday while accepting a part of the money," an official said.

The woman who had lodged the rape case is yet to be arrested and her role is being probed, he official added.