Dr Jumana Nagarwala, accused of performing female genital mutilation on nine girls in suburban Detroit, sought dismissal of the charges against her. 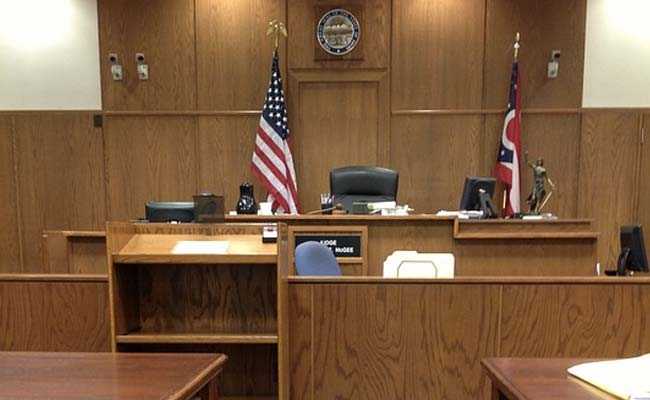 The 2017 case is believed to be the US' first involving female genital mutilation. (Representational)

A US federal judge has dismissed new charges against an Indian-origin doctor accused of performing female genital mutilation, in a case believed to be the first of its kind in the country, according to media reports.

Dr Jumana Nagarwala had sought a dismissal of the charge against her, of conspiracy to travel with intent to engage in illicit sexual conduct involving two 7-year-old Minnesota girls who were brought to Metro Detroit for what prosecutors call an illegally performed procedure, The Detroit News reported.

The case is believed to be the US' first involving female genital mutilation and emerged in April 2017 when Dr Nagarwala was arrested and accused of heading a conspiracy that lasted 12 years and involved seven other people, it said.

Judge Bernard Friedman dismissed the fourth superseding indictment prosecutors had filed in the case, ruling that it amounted to a vindictive prosecution.

Dr Nagarwala was accused of performing female genital mutilation on nine girls at a suburban Detroit clinic. She denies any crime and says she performed a religious custom. The girls were from Illinois, Michigan, and Minnesota.

She and three others were charged in April 2017 under a Female Genital Mutilation (FGM) statute passed by Congress.

Judge Friedman dismissed those charges in 2018 after ruling the statute was unconstitutional. Judge Friedman ruled that Congress did not have the power to enact a federal law that banned female genital mutilation in the United States.

Prosecutors in March 2021 added charges of making false statements to federal officers and tampering with witnesses.

Judge Friedman called the latest alterations to the lingering case "clearly unreasonable and indicative of vindictiveness," and ordered a dismissal in a ruling issued on Tuesday.

"It is unreasonable for the prosecutor to bring any of these charges in light of the Court's ruling that the FGM (female genital mutilation) statute is unconstitutional," MLive Media Group quoted Judge Friedman as saying.

"All of the charges presented in the fourth superseding indictment require a showing that defendants committed, or conspired to commit, a federal offence...It is alleged that defendants falsely told law enforcement that FGM was not being performed in their community and that they conspired to, and did, tell community members to give law enforcement the same misinformation," said Judge Friedman.

"But telling such lies, conspiring to do so, and coercing others to do so was not a crime during the time frame at issue (May 2016 - April 2017) because the statute making FGM a federal offence was unconstitutional," Judge Friedman said.

The government argued that female genital mutilation was a federal offence until the court declared the law unconstitutional in November 2018.

"The Court rejects this argument," Judge Friedman wrote in his ruling. "The Court's ruling that Congress lacked the authority to pass (the ban) means that the statute was void ab initio (from the beginning)."

Female genital mutilation is practised by some members of the Dawoodi Bohra, a Muslim sect from India that has a small community in Metro Detroit.

Authorities allege Minnesota mothers Haseena Halfal and Zainab Hariyanawala brought their daughters to Detroit in February 2017 for the procedure.