Sureel Dabawala's body was found on January 13 wrapped in a blanket in the trunk of her own car on Monday in Chicago's West Garfield Park neighbourhood by private investigators hired by the family. 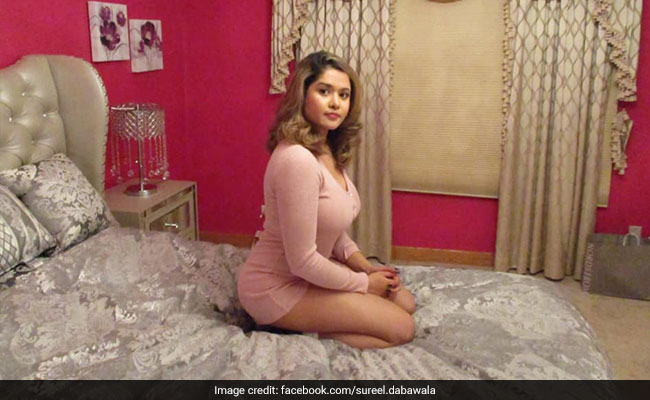 An autopsy has failed to determine the cause of death of a missing Indian-American woman whose body was later found in the trunk of her car in Chicago, authorities said.

Sureel Dabawala, a 34 year-old, young MBA from Loyola University in Chicago was reported missing on December 30, 2019.

After days of frenetic search, her body was found on January 13 wrapped in a blanket in the trunk of her own car on Monday in Chicago's West Garfield Park neighbourhood by private investigators hired by the family.

The autopsy didn't rule on the cause or manner of death, pending further investigation, the India-West newspaper reported on Friday citing the authorities as saying.

Police in Chicago have said that there were no signs of trauma to the body, adding that they were uncertain of how the body got into the vehicle.

The police were now seeking the public's assistance for any leads on this case.

Sureel was the daughter of Schaumburg based Asharaf Dabawala, a respected physician in the area, hailing from Gujarat, according to The American Bazaar.

Indians living in the area describe the Dabawalas as the most loving and generous people.

In the days following Sureel's disappearance, the Dabawala family had announced a $10,000 reward for anyone who could provide any information about the young woman.