The internationally-acclaimed Avalon Group founded by AB Moosa snr 80 years ago holds several records, including being the first in the country to show a film from what has now come to be known as Bollywood. 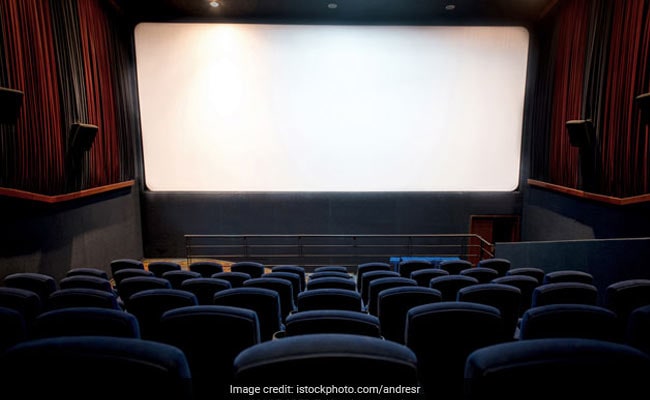 The landmark cinemas has been revived by the family's third generation CEO AB Moosa. (File)

Indian-family owned Avalon Group's national cinema chain in South Africa that was destroyed half a century back by the apartheid-era racial segregation laws has revived one of its landmark cinemas in Cape Town, which was a focal point in the anti-apartheid struggle.

The internationally-acclaimed Avalon Group founded by AB Moosa snr 80 years ago holds several records, including being the first in the country to show a film from what has now come to be known as Bollywood.

The landmark cinemas has been revived by the family's third generation CEO AB Moosa. The company also holds a world record unbroken relationship of eight decades with Hollywood.

But after building a chain of cinemas across the country, Moosa died a broken man as he saw the cruel apartheid-era laws designating specific areas for different race groups reduce the company to just one cinema in Durban.

After the advent of democracy in 1994 under Nelson Mandela, Moosa's son Moosa Moosa took on one of the largest cinema chains in the country, which was dominated by whites, to successfully regain one of the family's landmark cinemas in Durban.

Buoyed by this and joined soon after by his son AB jnr, named after his grandfather, the Avalon group reopened cinemas in major South African cities and is now the sole distributor of Bollywood movies in South Africa.

Now AB jnr has overseen the reopening of a historic cinema in Cape Town in a once vibrant multi-racial community that was completely uprooted by the apartheid government and forcibly resettled in other racially segregated areas.

"We are delighted that what was once a proud feature of District Six, where many anti-apartheid meetings were also held, will find new life at GrandWest Casino as we continue our plans to set up a national footprint under our cinema brand CineCentre," AB Moosa said as he reminisced about the dream of his father, who died last year.

He also said that the family also wanted to rebuild the cinema cinema afresh in District Six, a former inner-city residential area in Cape Town, but sadly the area has now changed from the vibe it originally had.

"Most people have now settled in other areas, and we are confident that many of them will bring their children and grandchildren to not just reminiscence about the heydays of District Six when people dressed up for a night out at the movies, but to also see the image of the original Avalon District Six in the cinema foyer at GrandWest," Moosa said.

"One of our desires is to host a screening at the appropriate time where veterans of District Six can come together, similar to such events at our other CineCentre multiplexes in the past. It will be a wonderful moment to serve as a catalyst for what will no doubt be an emotion-filled reunion," he added.