While Being Beaten, How Sikh Bus Driver Ensured Safety Of Passengers 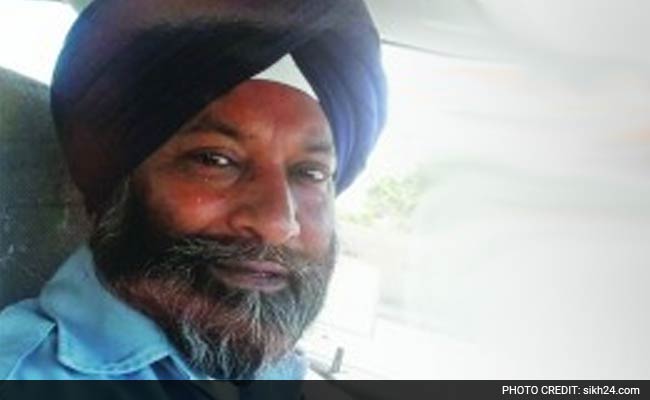 A Sikh bus driver in Los Angeles was brutally assaulted and called a terrorist and a suicide bomber. (Photo for representational purposes only)

Washington: A Sikh bus driver kept his foot on the brakes to keep people safe even while being brutally assaulted by a man who called him a terrorist.

Balwinder Jit Singh continues to suffer from blurred vision and pain, said the Sikh Coalition Group, which is fighting his case.

Throughout the attack that left him badly wounded, Mr Singh kept his foot on the brake of his bus to ensure the safety of the pedestrians and passengers, the organization said.

The assault left him in the hospital with a swollen and bruised face and jaw and an infection in his eye.

Mr Singh, who has been a bus driver for 17 years, said in a statement: "I know that sharing my story sheds further light on the
bigotry and hatred faced by communities across the nation. These crimes cannot be tolerated."

According to the Los Angeles County Sheriff's Office, the passenger who attacked him is currently in police custody  in a different criminal case.

The suspect potentially faces misdemeanor assault charges for attacking Mr Singh, which, according to the Sikh organization, is not enough.

"These charges fail to capture the violent nature of the attack, and the anti-Sikh bias that precipitated it," the coalition said in a statement.

The Sikh coalition's legal team is working with the local sheriff's department and the FBI to push for a hate crime investigation and prosecution.

"In the face of hateful rhetoric and the current climate of fear, we must ensure that all bias-based incidents are thoroughly investigated and the perpetrators brought to justice," said the Sikh Coalition's senior staff attorney Gurjot Kaur.