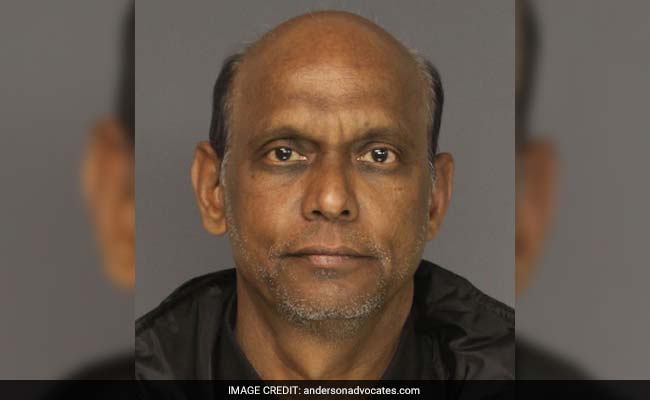 Joseph Jeyapaul who served as a priest in the Crookston city of Minnesota in 2004 and 2005 was arrested in India in 2012.

Washington: A 26-year-old American woman today filed a lawsuit against an Indian Bishop for reinstating a Catholic compatriot priest accused of sexually abusing her during his posting in the US between 2004 and 2005.

Attorney Jeff Anderson filed the federal lawsuit in Minnesota against Bishop Amalraj for reinstating Joseph Jeyapaul to ministry after consulting with the Vatican.

The victim said she felt "abused, degraded and re-victimised all over again" when she learned that Bishop Amalraj had lifted Jeyapaul's suspension in February.

She told reporters at a news conference in Minnesota that the reinstating the Indian priest would endanger kids in India.

Jeyapaul who served as a priest in the Crookston city of Minnesota in 2004 and 2005 was arrested in India in 2012 and extradited to the US in charges of sexually abusing two girls in a congregation.

He was later deported to India after serving his sentence. On January 16, with the permission of Pope Francis, Bishop Amalraj lifted the suspension of Father Joseph Jeyapaul.

"It may be the most irresponsible Vatican move we've ever seen: Catholic officials in Rome have lifted the suspension of a recently convicted predator priest. We are stunned and saddened by such blatant recklessness and callousness," Barbara Dorris of St Louis, Outreach Director of Survivors Network of those Abused by Priests (SNAP), an advocacy group of which the victim is also a member of, said yesterday.

"On January 16, 2016, with the permission of Pope Francis, Bishop Amalraj lifted the suspension of Father Joseph Jeyapaul," the group said, adding that in 2015, after his extradition from India, Jeyapaul plead guilty to criminal sexual conduct involving the sexual abuse of a minor girl while he worked in the Diocese of Crookston in 2005.

The victim yesterday said she will file a lawsuit against the priest and his church in India.