Mr Dewji's disappearance made international headlines, with his family offering a reward of one billion Tanzanian shillings for information leading to his rescue. 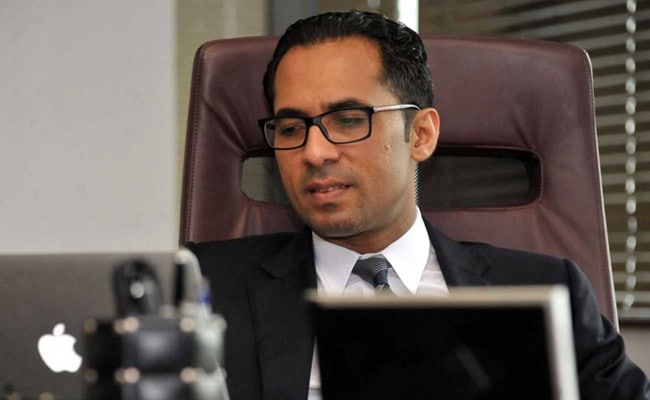 Indian-origin Tanzanian billionaire Mohammed Dewji, who was captured by gunmen outside a gym here nine days ago, is back home safe after his kidnappers freed him, the police said.

Mr Dewji, 43-year-old CEO of the METL Group family conglomerate, was kidnapped by unknown men on October 11 while he was going for his early morning workout in Tanzania's commercial capital Dar es Salaam.

"I have returned home safely," Mr Dewji said in a tweet from his company METL Group's account. The businessman thanked Tanzanian police "and everyone around the world for their prayers".

He was found about 3.15 am near a tennis court in the city, where his kidnappers left him in a car, regional police commissioner Lazaro Mambosasa was cited as saying by the news agency BBC.

Mr Dewji, who has previously served as member of the Parliament, is one of the nation's most prominent business tycoons. Financial magazine Forbes put his wealth at $1.5 billion, describing him as Africa's youngest billionaire.

His company METL operates in six African countries. The pan-African conglomerate has massive holdings in textiles and food and beverage manufacturing businesses in the continent.

Mr Dewji's disappearance made international headlines, with his family offering a reward of one billion Tanzanian shillings ($440,000) for information leading to his rescue.

Tanzanian Environment Minister January Makamba, a close friend of Mr Dewji, tweeted that he visited his home today morning. "He appears healthy except for rope marks where kidnappers tied his hands and legs," the minister said.

Mr Dewji served two terms in the Parliament before he resigned in 2015 to dedicate more time to the family business.