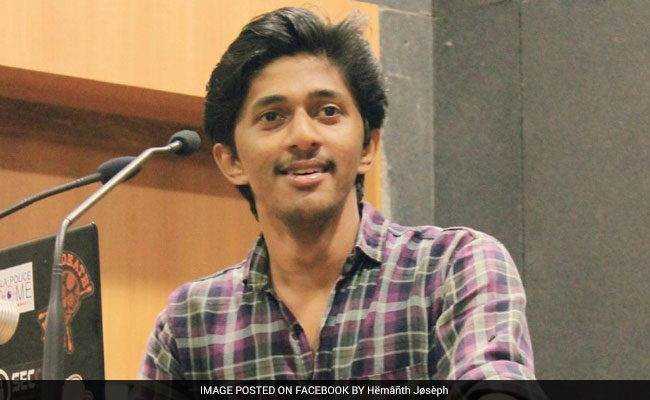 New York: Hemanth Joseph, a Kerala-based security researcher, has identified a bug running in iOS 10.1 version of Apple's operating system that allowed him to bypass the activation lock on an iPad.

The activation lock in Apple's iPhone or iPad is hard for anyone other than the owner of the device to hack and set it up as a new device.

Mr Joseph bypassed the activation lock in a locked iPad by discovering a weakness in the device setup process running iOS 10.1, Forbes reported on Friday.

When Mr Joseph was asked to select a Wi-Fi network, he chose 'other network' and selected WPA2-enterprise as the type of network to connect to, that gave him three input fields to fill -- name, username and password.

Upon testing, he came to know that there is no character restriction in those fields and he typed thousands of characters than iOS can handle, expecting that it would cause the software to crash.

This caused the iPad to freeze and then he locked it by closing Apple's magnetic Smart Cover over the screen. After opening the cover, the device was at the same screen, but as few seconds passed by, it crashed to iOS home screen.

This made Mr Joseph bypass the activation lock and to have full access to the iPad.

The bug discovered by Mr Joseph was reportedly fixed in an iOS update last month.

According to Mr Joseph's website, he is currently working as information security researcher at the firm Slash Secure and also serving as commander at Kerala Police Cyberdome.

He is the founder of India's first open security community for students called 0SecCon.

Promoted
Listen to the latest songs, only on JioSaavn.com
Joseph has been listed in Google's Hall of fame and received a bounty of $7500 for reporting a critical vulnerability in Google Cloud Platform.

Earlier, researchers at US-based Vulnerability Lab discovered the iOS 10.1.1 bug. Like Joseph, the team began by overloading the Wi-Fi setup fields and employed a smart cover. Just like in Mr Joseph's iPad scenario, the home screen appeared for an instant and then it's gone.