Elena Mondal was found unresponsive by her teachers in a wooded area at Hampstead's exclusive girls' school Henrietta Barnett in north London in June 2017. 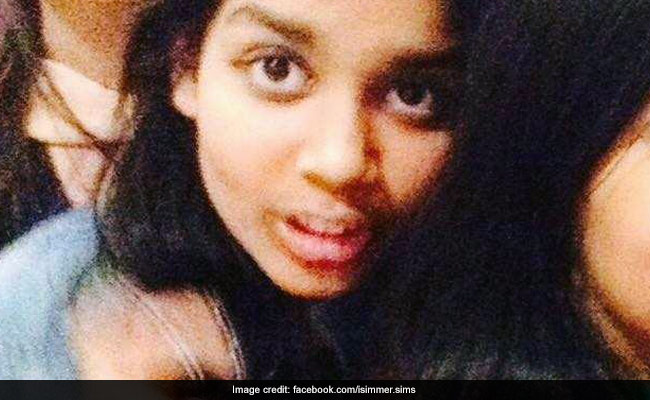 An Indian-origin student who hanged herself on the grounds of her school in London two years ago died as a consequence of a depressive illness, an inquest into her death concluded this week.

Elena Mondal was found unresponsive by her teachers in a wooded area at Hampstead's exclusive girls' school Henrietta Barnett in north London in June 2017.

The 14-year-old had been rushed to hospital after a self-harming incident on the school premises just weeks before her death, the inquest was told.

Andrew Walker, the coroner leading the proceedings to determine the facts behind the death, concluded on Wednesday that the schoolgirl died as a consequence of a "depressive illness".

"What needs to happen is that as a society we need to look at how we treat our young people and ask ourselves some questions, the answers to which may be difficult for us to hear," said Mr Walker.

He made recommendations for improved record-keeping for the school and the health agencies involved with the teenager''s care, the 'Guardian'' reports.

The inquest had opened in March 2018 but was adjourned for almost a year to allow an expert psychiatrist to assess the care provided to Elena.

The inquest heard Elena was receiving counselling from the school's child and adolescent mental health service for an eating disorder and self-harming and had been assessed at the Royal Free hospital in Hampstead.

Psychiatrist Dr Cathy Wainhouse told the inquest that on the day Elena died she may have hoped she would be discovered before it was too late.

"She was a kind and good-hearted girl. We hope any further deaths can be avoided and lessons learned. You will always be in our soul until we meet in the next life," said Elena's father, Shyamal Mondal, at the hearing.

Her mother, Moushumi, said her daughter dreamed of becoming a doctor and excelled at music, chess and badminton.

School headteacher Del Cooke said: "As a school, the well being and safeguarding of our students is our top priority and their happiness and welfare are paramount."

"We have extensive well being initiatives and liaise closely with medical, counselling and other professionals to support our students. It is devastating that, despite those efforts, a much loved and cared for student has been lost," Del Cooke said.